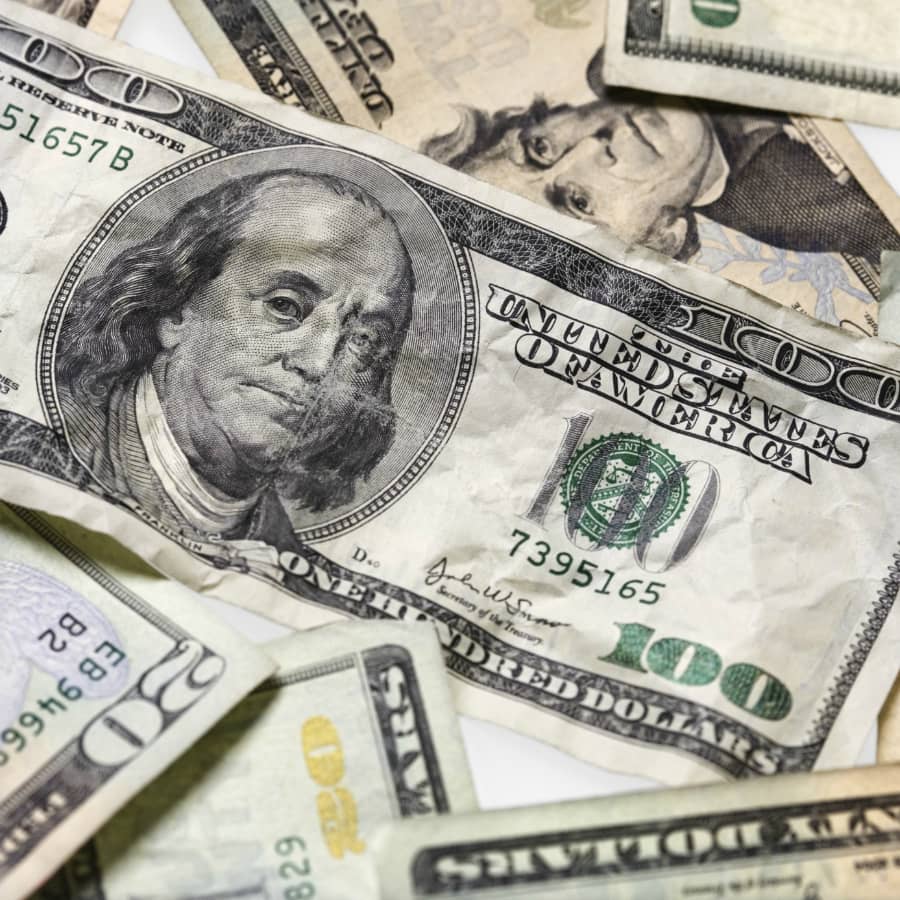 Sempra Energy will receive a $337 million loan guarantee for Mesquite Solar 1, a 150 MW PV plant that will be located in Maricopa, Ariz. The conditional offering was announced by the DOE in June.

One of the plant's key features is its use of a transformer-less and liquid-cooled inverter technology, which is expected to increase energy output, decrease operating costs and improve reliability.

Also completed just before the deadline was a $737 million guarantee for SolarReserve's 110 MW Crescent Dunes concentrating solar power (CSP) project, under development near Tonopah, Nev. This project received its conditional offering in May.

Like the Mesquite plant, the Crescent Dunes project will feature technologies that are not yet commonly implemented in utility-scale solar plants. According to SolarReserve, this is the first commercial-scale solar power tower with fully integrated energy storage, as well as the largest of its kind in the world.

In its announcement of the completed project financing, SolarReserve emphasized the strong private multi-party financial backing that is also involved in the deal. Participants included ACS Cobra, a provider of engineering and construction, and the equity capital practice of Santander, a global financial services and banking provider.

‘We believe we have a great project – very solid and structured,’ Kevin Smith, CEO of SolarReserve, tells Solar Industry. In addition to a financing structure with a healthy level of equity involvement, the project also features a power purchase agreement in place with NV Energy and signed subcontracts with United Technology Corp. for its receiver technology, he says.

But Crescent Dunes is one of the lucky projects; this plant and Mesquite Solar 1 are were among the last beneficiaries of the Section 1705 program as the solar sector has come to know it over the past couple years.

Although the American Recovery and Reinvestment Act of 2009 (ARRA) did not create the loan-guarantee program, it essentially opened the program's doors to a much wider range of renewable energy projects and manufacturing initiatives.

ARRA created a subsection of the program – 1705 – that allowed projects using technologies that are deemed ‘commercial.’ Previously, only technologies classified as ‘innovative’ were permitted, explains Julia English, counsel at law firm Dewey & LeBoeuf.

Perhaps equally importantly, ARRA appropriated funds to cover the required credit-subsidy costs of loan-guarantee recipients. For many solar companies in particular, this financial aid had been crucial, English says.

‘The problem with the credit subsidy costs is that it's not something that you can quantify when you go in and start your process,’ she notes. These costs are calculated by government personnel, in line with certain unreleased financial models.

As Sept. 30 deadline for this offering approached, a few high-profile applicants acknowledged that the clock had run out. First Solar, for instance, announced last week that it would be unable to meet the deadline for its Topaz solar farm.

In all, seven solar projects remain in ‘conditional commitment’ limbo, as of Sept. 30, according to the Loan Programs Office'sÂ (LPO) status page, and, at the very least, are no longer eligible to have their credit-subsidy costs covered.

‘In the short term, it does leave them out in the cold,’ English says. ‘They had based their financials on the cost of the credit subsidy being paid, so they're not in the best spot.’

Some applicants on the wrong side of the deadline, such as SolarCity, have attributed grant-processing delays to the higher levels of scrutiny that they believe were implemented at the LPO following political investigations into failed module manufacturer Solyndra's loan guarantee.

SolarReserve's Smith, however, believes the DOE's due diligence was extremely stringent from the start. He recalls a ‘brutal’ two-year evaluation process during which SolarReserve was required to spend millions on special consultants hired by the DOE to thoroughly assess Crescent Dunes' viability.

‘The good news about being dumped back into the commercial markets is that we won't have to go through that [level of] due diligence again,’ he quips, noting that in the private markets, typical finance timetables are just four to six months.

English believes that whether or not the Solyndra investigation had occurred, certain applicants would still have failed to meet the Sept. 30 closing deadline.

‘The problems probably had more to do with going through the [Office of Management and Budget] and all those hoops they needed to jump through,’ she says.

Although the DOE strove to make the loan-guarantee approval process more efficient over the years, the combination of standard project-finance steps and typical federal-government red tape likely resulted in a lag that some applicants simply could not overcome in time.

Now that the deadline has come and gone, all solar project developers face a similarly challenging road for their future project-finance needs.

‘This piece of the program – the way it's existed since 1705 was enacted – is over, and I don't see it coming back in the near future,’ English says.

Smith says SolarReserve, like most developers, is now operating under the assumption that a comparable program is not in the cards. The company is exploring private-finance options for a project under development in Europe, as well as its Rice project, which it hopes to finance in the middle of next year.

‘We're out there right now in the debt and equity markets,’ Smith remarks. ‘It's not pretty out there – there is still a lot of difficulty in raising capital.’