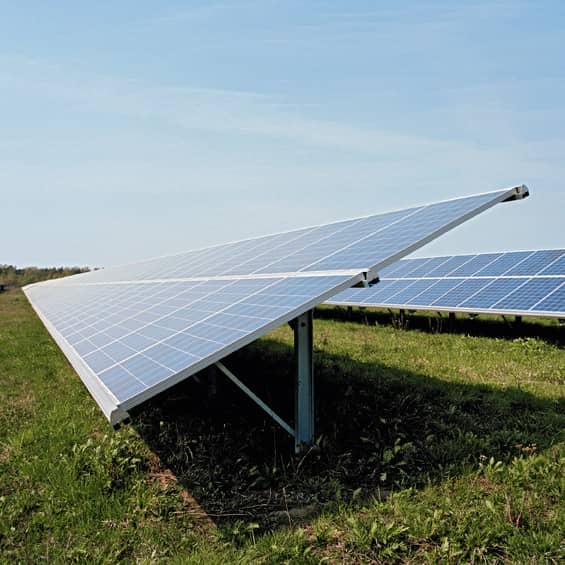 Power-One was the PV inverter market's largest share gainer in 2010, moving up to second in the global rankings, according to IMS Research's latest report on the inverter market.

In addition, for the first time, all of the top 10 suppliers to the market in 2010 were European – largely due to the explosive market growth in key European markets that these suppliers enjoyed. The top five gainers in market share in 2010 were Power-One, Siemens, Advanced Energy, Sungrow and Danfoss.

IMS Research's report also found that the global PV inverter market grew 140% in 2010, with core European markets Germany, Italy, the Czech Republic and France serving as the main drivers. However, some suppliers performed significantly better than others.

‘During 2010, exceptional demand meant that component shortages blighted the industry, and lead times for many suppliers extended up to 30 weeks,’ says PV market analyst Tom Haddon. ‘Suppliers that were able to source components benefited – with Power-One being a prime example.’

‘Growth of the small three-phase inverter market for units rated between 10 kW and 20 kW helped suppliers such as Danfoss Solar Inverters, Refu Elektronik and Siemens gain considerable share and move up the rankings,’ Haddon adds.

High growth is forecast for the North American market this year, which may benefit domestic suppliers such as Satcon and Advanced Energy, which already performed very well in 2010 and were the highest ranked non-European supplier and biggest ranking gainer, respectively. Advanced Energy was the third largest market share gainer last year, largely due to its earlier acquisition of rival PV Powered, IMS Research says.

This year presents very different opportunities and challenges for suppliers as the industry grapples with excess inventory due to oversupply in 2010 and a shifting balance in power toward Asia and North America.

‘During 2010, the PV inverter market was very European-centric, with over 80 percent of shipments destined for [Europe],’ says Haddon. ‘However, with faster growth now forecast in non-European emerging markets such as the U.S., China and India, opportunities for European-focused suppliers to gain share may be limited.’