Madison Australia has installed three rooftop systems with a total capacity of over 100 kW for the Melbourne Zoo. The photovoltaic systems and other initiatives have allowed the zoo to claim carbon-neutral status under the Australian government's National Carbon Offset Standard.

Hanwha Q Cells supplied the 390 Q.PRO-G3 255 solar panels for the project, which is expected to provide about 140 MWh of electricity annually for the zoo's elephant and baboon enclosures and its headquarters building.

Zoo Director Kevin Tanner says that the solar power project is in line with other zoo sustainability initiatives, including the water treatment plant that produces water for maintaining the grounds and flushing toilets and the extensive composting program.

‘As a carbon-neutral organization, all our new developments place a high priority on sustainability,’ Tanner says. 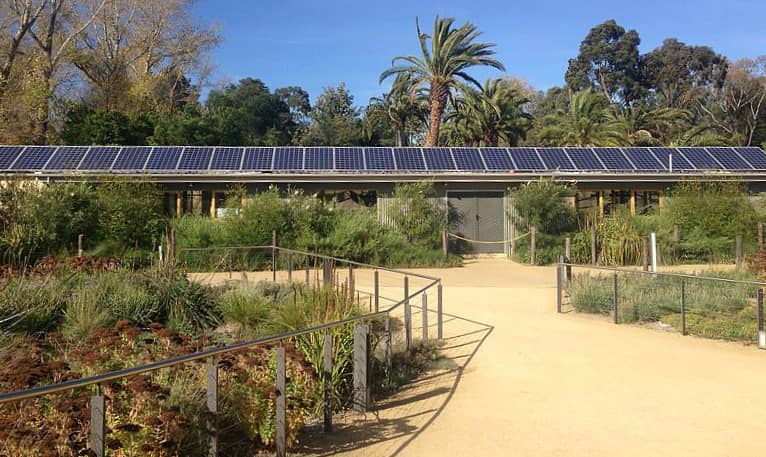