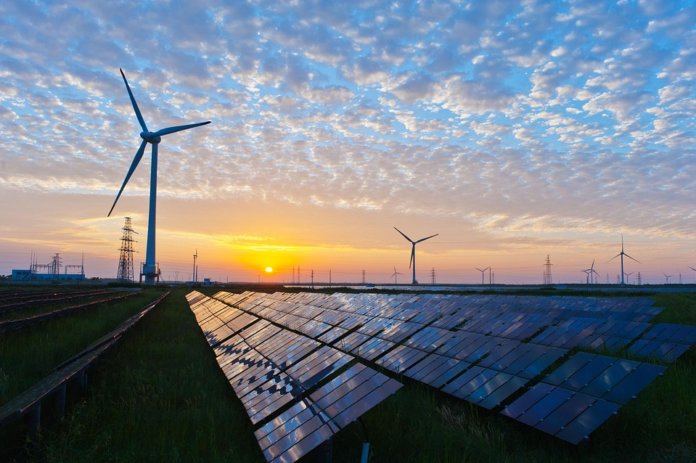 One year into its campaign of reaching $1 trillion in U.S. private-sector investment in renewable energy and enabling grid technologies by 2030, the American Council on Renewable Energy (ACORE) has released a progress report showing that financial institutions are optimistic about further renewable energy growth.

In 2018, the private sector invested more than $56.7 billion total in U.S. renewable energy and enabling grid technologies, including energy storage, according to ACORE’s report, “$1T 2030: The American Renewable Investment Goal.”

According to the report, the U.S. ranked second to China internationally in attracting private-sector investment to the renewable energy sector, representing 16% of the total global investment.

Further, ACORE finds no evidence that tax equity investment was constrained in 2018, despite tax reform introducing lower corporate tax rates and the base erosion and anti-abuse (BEAT) tax on qualifying multinational corporations that invest in tax equity.

According to a survey ACORE conducted in May among leading financial institutions, investors’ confidence in renewable energy sector growth over the next three years remains high, with an average confidence level of 77/100, the report says. More than half the institutions represented in the survey invest more than $500 million each year in the U.S. renewable energy sector. A majority of respondents occupy senior positions at their companies.

As for the most attractive sectors for investment between 2019 and 2022, utility-scale solar and energy storage topped the list of respondents’ answers, followed closely by onshore wind.

Lastly, as for their main reasons for optimism over the next three years, investors cited the low cost of renewable energy, expanded state renewable portfolio standards (RPS), increased demand from corporate end-users, the potential for carbon pricing, and a rush to benefit from tax credits before they expire.

ACORE’s report also outlines progress that has been made since the $1T 2030 campaign launched in June 2018, including the adoption of ambitious RPS in multiple states. Over the past several weeks, a number of federal legislative proposals have also been introduced that could have important impacts for the renewable sector. These bills include a new tax credit for energy storage, new national renewable energy and clean energy standards, a federal price on carbon emissions, and a technology-neutral tax credit for carbon-free electricity generation.

The report concludes with ACORE’s near-term strategic focus toward achievement of the $1T 2030 goal, which includes acceleration of energy storage deployment, modernization of power markets, and an expanded marketplace that includes a broader pool of investors and buyers.

“Renewable energy remains one of the most attractive investment options in America today,” says Gregory Wetstone, ACORE’s president and CEO. “Over the long term, however, the renewable sector is going to need predictable policy drivers, competitive power markets and a modernized grid to meet its potential and answer Americans’ growing calls for a clean energy economy.” 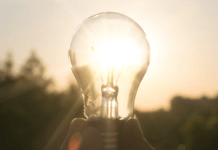 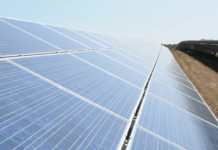 We find interesting to think about how hopefull is that enewable energy remains one of the most attractive investment options now.

Thanks for sharing your observations about this!