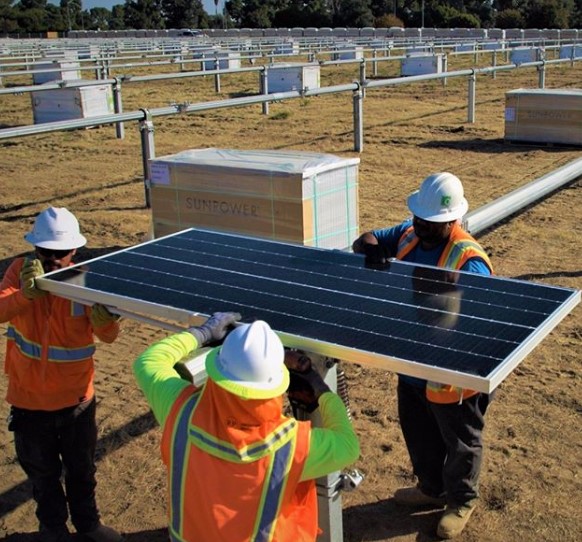 SunPower has installed the first solar panel at a 3 MW project for Gap Inc. at the retailer’s distribution center in Fresno, Calif.

Once complete, the system is expected to meet approximately 50% of the Fresno facility’s energy needs and reduce the company’s operating expenses. It will also support Gap’s goal to reach 100% renewable energy across its global owned and operated facilities by 2030.

“We commend Gap Inc. for making renewable energy a business priority, and SunPower is proud to be their solar energy partner on this project,” says Nam Nguyen, SunPower’s executive vice president of commercial solar.

The ground-mount system will feature SunPower’s Performance Series solar panels, assembled at the company’s Hillsboro, Ore., factory. It is being built by RP Construction Services Inc. 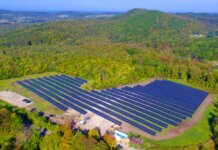