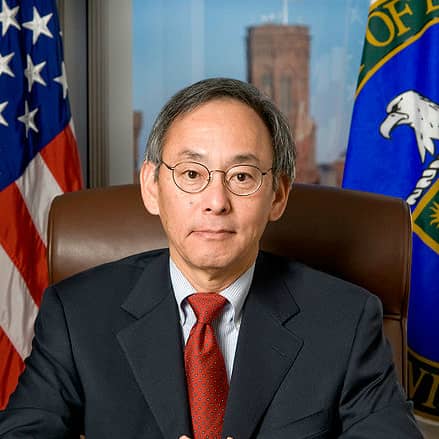 As part of the U.S. Department of Energy's (DOE) SunShot Initiative, which aims to drive solar energy to be cost-competitive with other energy sources by 2020, Energy Secretary Steven Chu has announced several new investments focusing on PV and concentrating solar power (CSP) research.

The CSP investments total $10 million over five years for two university-led projects. Both are expected to improve heat-transfer fluids, helping to increase efficiencies of CSP systems and lower their costs.

The selected projects are working to develop heat-transfer fluids that can operate at temperatures up to 2,350 degrees F, while simultaneously maintaining high levels of performance, according to the DOE.

3D solar mapping
Additionally, the DOE has funded five new research projects to accelerate development of new technologies in both PV and CSP. These investments will enable research teams from industry, universities and national laboratories to work together at the DOE's Scientific User Facilities, a national network of facilities that provide open access to instruments and tools.

The first two of these five projects have been awarded a total of $900,000 to establish partnerships and carry out research using existing tools at the DOE's Scientific User Facilities.

The three other projects, totaling a $2.6 million investment, have been selected to establish full research programs at a Scientific User Facility that will result in new tool development, expanding the capability of each facility to conduct advanced solar energy research.

Researchers from Sandia National Laboratories will partner with the Center for Integrated Nanotechnologies in New Mexico to improve the efficiency of thin-film photovoltaic materials, while Arizona State University will use X-ray technologies at Argonne National Laboratory to address solar cell material performance. Additionally, Stanford University will partner with SLAC National Accelerator Laboratory to research inexpensive ways to print solar cells.