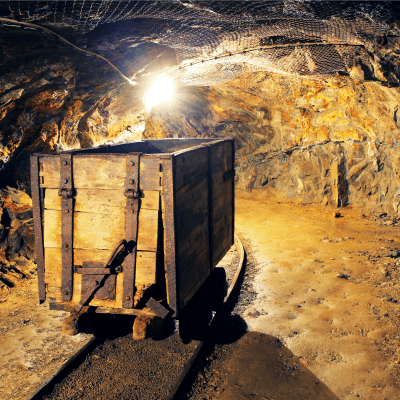 A ‘second gold rush’ for the photovoltaic industry is coming, enabled by the ‘inevitable’ adoption of distributed generation (DG) solar power on a widespread basis. This was the assessment of Eicke Weber, director of the Fraunhofer Institute for Solar Energy Systems, who chaired a panel on current dynamics in the PV marketplace at the Intersolar North America conference in San Francisco this week.

‘We are now in the interesting phase,’ Weber said, adding that utility prices for electricity from conventional sources, combined with the improving economics of solar power's levelized cost of energy (LCOE), are pushing solar into the mainstream.

Sharing this outlook, Steve Berberich, president and CEO of the California Independent System Operator (CAISO), said during the panel discussion that the economics of solar power make it competitive with conventional generation sources. Moreover, the policies and market forces that have made it so are expected to continue in the near term. He said detente between utilities and solar customers is needed to move forward.

‘Utilities should be agnostic about what customers do [with PV],’ Berberich said. ‘Also, unless customers cut the line, they need to pay for that connection.’

Interesting times can be a curse as well as a blessing, however. Tim Larrison, vice president at Yingli Green Energy Americas, said tariffs on Chinese solar cells are not only imposing additional costs on PV generation, but also squelching innovation by reducing research and development budgets and preventing new technologies from reaching key markets, particularly in the U.S.

‘The irrational behavior [on tariffs] has been shocking to me,’ Larrison said, especially given the volumes of PV products large Chinese manufacturers represent. ‘It's not a good idea to kill the supplier. You need your supplier for the 25 years of the warranty.’

Over and above the effect of restrictive trade policies, Larrison said Chinese solar cell manufacturers have wrung about all of the cost out of their products, and those hoping for additional LCOE efficiencies will have to look elsewhere. Citing his company's 12 straight quarters of financial losses, he said he could not imagine where such cost savings could come from on the cell production front.

Nevertheless, he remains ‘very bullish’ on the U.S. market – particularly the residential and commercial sectors – which will be a core business for Yingli going forward.

Stefan Rinck, CEO of Singulus Technologies, a Germany-based maker of PV production equipment, pointed out during the panel discussion that the same market forces that impelled the boom in Chinese PV production and corresponding drop in module prices were a ‘disaster’ from the perspective of equipment manufacturers. At the same time, he foresees a new wave of capital investment in PV manufacturing, particularly for wafer and cell manufacturers in Taiwan looking to supply the demand for PV in Japan.

At the top of the PV supply chain, Theresa Jester, CEO of Silicor Materials Inc., a supplier of PV-grade silicon, said there is still room to reduce costs in raw materials. Jester pointed to her firm's plans to build a new silicon processing facility in Iceland as evidence that the global solar marketplace continues to evolve and offer opportunities.

Echoing a theme from an earlier Intersolar panel, CAISO's Berberich said the development of utility-accessible energy storage is critical to the future development of solar. As DG solar continues to penetrate, the need to handle overcapacity and intermittency will demand sufficient storage resources to take up excess production and fill in when renewables lag behind.