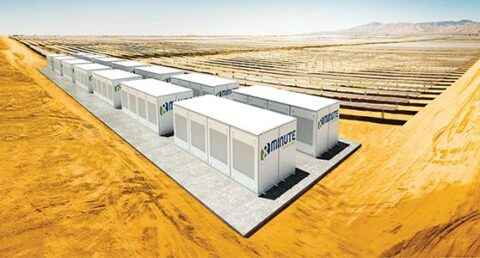 The 400 MW Rexford 1 Solar & Storage Center in Tulare County, Calif., includes 180 MW/540 MWh of energy storage. When it becomes operational in 2023, it will be CPA’s largest solar+storage project and also the largest for any community choice aggregator (CCA) to date.

“Solar+storage is not only the cleanest way to increase grid reliability, it’s also the smartest and most cost-effective,” says Ted Bardacke, executive director of CPA. “We are excited to partner on a project of this scale with 8minute, a trusted Los Angeles-based developer that shares our commitment to accelerating the clean energy transition in California.”

The Rexford 1 Solar & Storage Center will be constructed on private, low-productivity disturbed farmland in Tulare County and is an example of the economic value that solar projects can provide to private landowners. Construction, which will begin in early 2022, will create over 400 well-paying union construction jobs – and approximately 1,000 indirect jobs – in addition to contributing more than $200 million to the local economy over the life of the project.

Rexford 1 marks 8minute’s second project with CCAs and underscores 8minute’s success on solar+storage projects that are helping ensure reliability and advance California’s ambitious clean energy goals. 8minute has contracted 4.5 GW of solar projects, with over 18 GW of solar energy capacity and 24 GWh of storage under development across California, Texas and the Southwestern U.S. 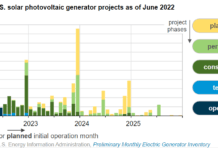