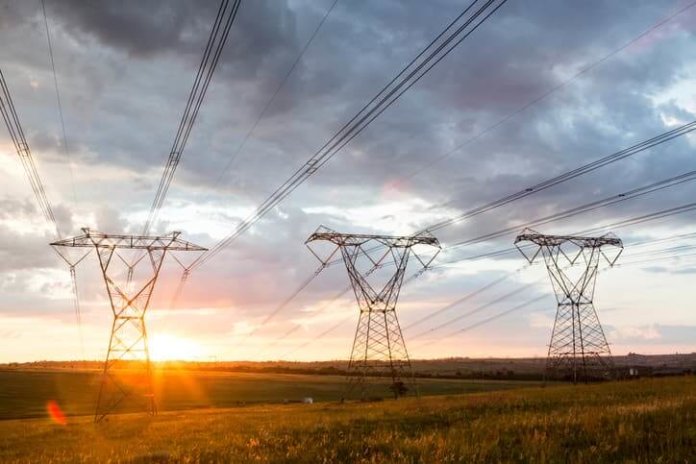 “These tests conducted by the ISO and its partners create vast opportunities for renewable energy plants to offer operating flexibility we once thought only possible with conventional resources,” says Steve Berberich, CEO of the grid operator, in a press release. “This could potentially be a watershed moment for the carbon-free power grid of the future, showing the ability of solar plants to provide grid reliability services. We are proud that NARUC recognized the importance of the study.”

NARUC’s program, “Innovation Awards: Promoting Innovation among Utility Regulatory Policy and Utilities,” fosters and honors work of NARUC members and utility innovators for creative solutions to regulatory issues. The program was established to track new trends and opportunities in diverse technologies, as well as to allow utility regulation to adapt and increase resilience.

As previously reported, the testing, conducted on a utility-scale First Solar plant in August 2016, demonstrated that renewable energy plants with smart inverter technology can offer electric reliability services similar – or, in some cases, superior – to conventional power plants.

The 300 MW solar plant was tested for performance in three key areas: frequency control, voltage control, and ramping capability – all identified by federal regulators as essential for expanded integration of renewable resources onto the power grid, according to CAISO.

The grid operator says the demonstration is especially valuable to CAISO, as California has seen a dramatic rise in solar power generation, putting the operator at the forefront of reliably managing a greener grid. 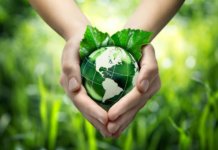