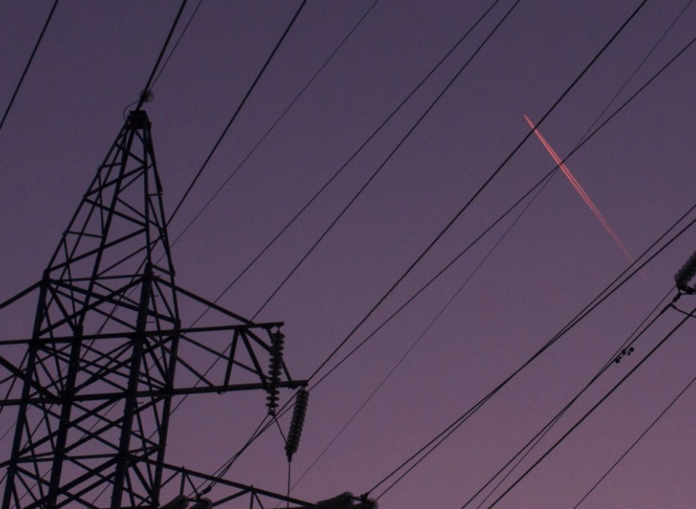 By 2045, California will require the deployment of up to 55 GW of long-duration energy storage (LDES) to support its 100% clean electricity goals. This quantity represents over a 150 fold increase in the amount of energy storage deployed in the state since 2010. By 2030, the state will require 2-11 GW of new operational LDES, according to a recent study from the California Energy Storage Alliance (CESA).

The study, Long-Duration Energy Storage for California’s Clean, Reliable Grid, conducted by Strategen, found that California’s future grid will be heavily reliant on intermittent and variable solar generation. This dependence underscores the need for dependable, abundant and long-duration energy shifting resources that can provide more than four hours of power, currently the market standard in the state.

“Nearly 180 GW of the 240 GW of incremental capacity installed in California by 2045 will be solar,” says Alex Morris, executive director of CESA. “Long-duration energy storage of over four hours duration will be critical to support the solar grid at night, during every evening peak and then of course on those hours, days and even weeks when there just isn’t enough sun to meet demand.”

California has begun to recognize the near-term need for LDES. This spring, the California Public Utility Commission called for 1 GW of new LDES capacity by 2026. In November, a coalition of eight community choice aggregators released the state’s first LDES request for offers (RFO) to procure up to 500 MW of long-duration storage. The RFO seeks to have resources with a minimum discharge period of eight hours come online by 2026. However, the results of this study, along with recent summer blackout events, highlight the real urgency for more near-term LDES deployment to complement existing variable energy resources (VERs).

CESA’s study assessed the need and opportunity for LDES to enable California’s clean energy objectives through a technology-neutral approach that focused on the grid contribution of storage resources. 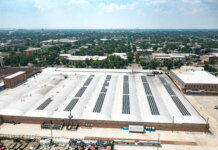 California needs to make the right changes in order for the state to become 100% clean. California should work with local solar companies to be able to strategize and build a plan that makes sense for not only the state but for homeowners as well.