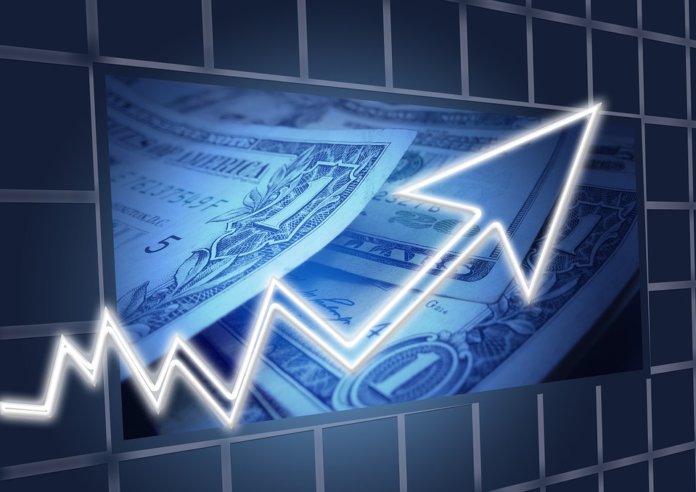 Representing a 34% year-over-year increase, total corporate funding in the global solar sector – including venture capital/private equity, public market and debt financing – during the first nine months of 2019 totaled $9 billion, compared to $6.7 billion during the same period last year, according to a new report from Mercom Capital Group LLC.

In just the third quarter of the year, corporate funding into the solar sector in came to $3 billion, compared to $1.3 billion in Q3 2018, the report says.

“Corporate funding activity, so far this year, is ahead of last year’s levels as demand outlook looks positive and solar public companies continue to do well,” comments Raj Prabhu, CEO of Mercom Capital Group. “In Q3 2019, over $100 million in venture funding went to technology and manufacturing-focused companies, which is rare. Five IPOs and over a billion dollars in securitization deals so far this year have been the highlights.”

A total of five IPOs in the solar sector altogether brought in $1.3 billion in 9M 2019, the report notes.

There were a total of 13 project funding deals larger than $100 million in Q3 2019. The top project funding deal in Q3 2019 was Powertis, which received $613 million from BNDES (Banco Nacional de Desenvolvimento Economico e Social) and BNB (Banco do Nordeste), to develop a 765 MW solar PV portfolio in Brazil. A total of 60 investors provided funds for large-scale project development in Q3 2019.

The top M&A solar transaction in 9M 2019 was the $255 million acquisition of a 78.5% stake in Perseo, operator of photovoltaic generation facilities, by ERG, through its subsidiary ERG Power Generation.

Project developers were the major acquirers of solar assets and accounted for about 2.2 GW of acquisitions in Q3 2019, followed by investment firms and funds, which picked up 739 MW of projects, and utilities and independent power producers, which acquired 536 MW of projects.

Mercom covered 246 companies and investors in its 85-page report. More can be found here.