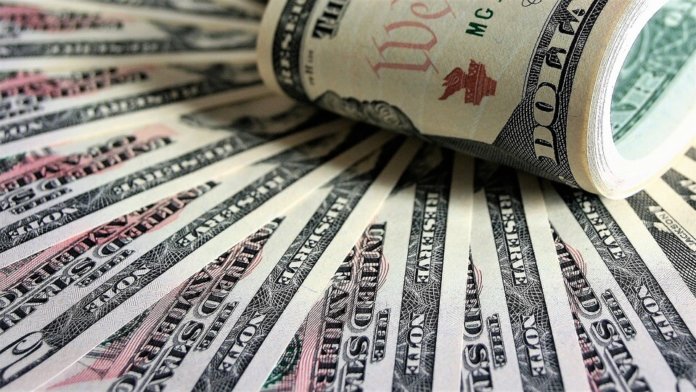 The agency says the projects will extend previous research on high-temperature components, develop them into integrated assemblies, and test the components and systems through a wide range of operational conditions.

According to the DOE, the best commercially available CSP technologies can reach only 565 degrees C; the systems targeted by this program seek to achieve at least 700 degrees C. If successful, these projects could lower the cost of a CSP system by approximately $0.02/kWh, which is 40% of the way to the DOE’s Office of Energy Efficiency and Renewable Energy’s 2030 cost goals of $0.05/kWh for baseload CSP plants.

“DOE has led the world in CSP research,” states Daniel Simmons, principal deputy assistant secretary for the Office of Energy Efficiency and Renewable Energy. “These projects will help facilitate the next wave of new technologies and continue the effort to maintain American leadership in this space.”

Through the Generation 3 CSP (Gen3 CSP) program, three teams have been selected to compete to build an integrated system that can efficiently receive solar heat and deliver it to a working fluid at greater than 700 degrees C while incorporating thermal energy storage. Over the first two-year period, those teams will work to de-risk various aspects of diversified CSP technology pathways, prepare a detailed design for a test facility, and be subjected to a rigorous review process to select a single awardee to construct their proposed facility. If selected, they will receive an additional $25 million over the subsequent three years to build a test facility that allows diverse teams of researchers, laboratories, developers and manufacturers to remove key technological risks for the next-generation CSP technology. Those awardees and their phase one funding include as follows:

In addition to this process, eight awardees have been selected to develop either component-level technology or use unique cross-cutting research capabilities that support the goal of a successful integrated testing site. Those awardees include the following:

The DOE has provided an additional $10 million in funding to national labs to support this work. The agency says these projects will help to expand the foundational knowledge necessary to building this test site: