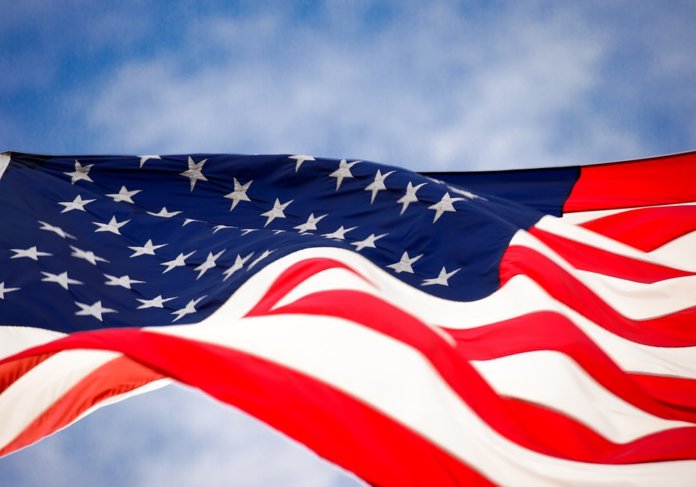 This week at Solar Power International (SPI) in Salt Lake City, the U.S. Department of Energy (DOE) announced the winners of the first round of the American-Made Solar Prize, a $3 million competition designed to “revitalize U.S. solar manufacturing,” the DOE says.

Daniel R. Simmons, assistant secretary for the DOE’s Office of Energy Efficiency and Renewable Energy (EERE), announced that Phase3 Photovoltaics and Solar Inventions had each received $500,000 in cash for use at DOE national laboratories.

Phase3 Photovoltaics, based out of Portland, Ore., won for “Prefabricated Solar Systems.” The team developed a cross-functional effort to establish the process for solar to be integrated into factory-built homes.

“The American-Made Solar Prize brings together private-sector entrepreneurship with expertise at DOE’s national labs to foster next-level innovation in U.S. solar manufacturing,” said Simmons. “These transformative technologies will address critical needs in the U.S. solar industry and develop impactful solutions for industry to utilize and overcome these challenges.”

Phase3 Photovoltaics and Solar Inventions faced a panel of industry judges at SPI. The competitors of Round 2 and the launch of Round 3 were also announced this week.

In addition, two initiatives led by EERE’s Solar Energy Technologies Office (SETO) were announced: the National Community Solar Partnership, which is aimed at expanding affordable community solar access to every American household by 2025, and the teams participating in the new Solar District Cup.

The National Community Solar Partnership is designed to empower government entities, utilities, financiers, businesses, nonprofits, affordable housing providers and stakeholders to design and implement affordable solar models that meet the needs of their communities. The partnership will provide technical assistance, tools and information.

Funded by SETO and the DOE’s National Renewable Energy Laboratory (NREL), the Solar District Cup is a collegiate competition in which student teams design and model solar-plus-storage systems across multiple buildings on a local distribution network. SETO is funding The Solar District Cup as a three-year NREL project designed to prepare students to enter the solar workforce amidst a changing energy landscape.

More information on the Solar Prize winners can be found here. 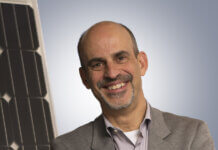 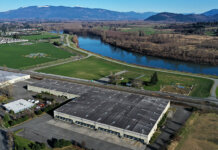 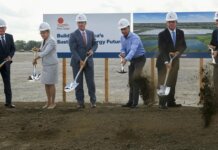