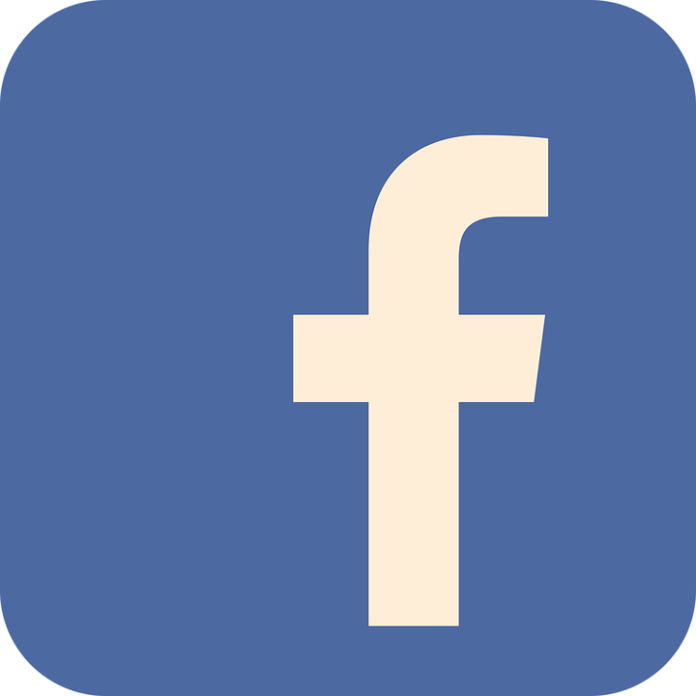 Longroad Energy, a U.S.-based renewable energy developer, owner and operator, has announced the financial close and start of construction of its Prospero Solar project in Andrews County, Texas, with a total financing package of approximately $416 million.

When completed in 2020, Prospero will have a nameplate capacity of 379 MW. Facebook will be the sole tax equity investor for the project, representing the company’s first direct investment in a renewable energy project, says Longroad.

“We hope such investments can be a new avenue of meaningfully engaging with projects, which might be easier for some companies than a long-term power purchase agreement, thereby unlocking new options for more organizations to meet their goals and grow the market,” notes Peter Freed, Facebook’s energy strategy manager.

Shell Energy North America (SENA) has signed a 12-year power purchase agreement for the project’s power off-take. Both Facebook and Shell will share the renewable energy attributes generated by the project’s energy production.

“We are proud to add this project to our portfolio of zero-carbon assets and to further Shell’s efforts to reduce our carbon footprint,” says Glenn Wright, president of SENA.

The Prospero solar farm will cover approximately 4,600 acres. The project is expected to deliver more than $21 million in property taxes, including more than $12 million to the Andrews Independent School District. It will also create several-hundred construction jobs, as well as jobs for the operating facility.

The project will deploy First Solar panels, TMEIC inverters and NEXTracker tracking systems. Swinerton Renewable Energy will be the engineering, procurement and construction contractor, and the interconnection will be through Sharyland Utilities.