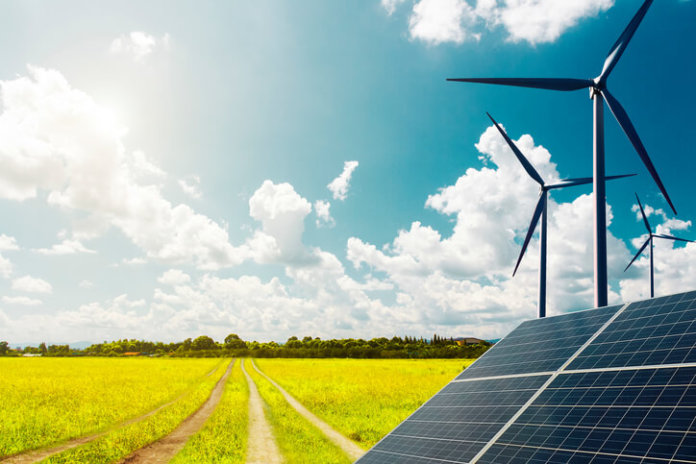 Even though natural gas dominated new electrical generating capacity in 2018, renewable energy sources seem poised to swamp fossil fuels as new generating capacity is added over the next three years, according to a SUN DAY Campaign analysis of newly released data from the Federal Energy Regulatory Commission (FERC).

Moreover, the same report indicates that proposed generation and retirements over the next three years include net capacity additions by renewable sources of 183,816 MW. That is 4.2 times greater than the net new additions listed for coal, oil and natural gas combined (43,312 MW).

“The dramatic expansion of natural gas capacity in 2018 does not bode well for efforts to reduce U.S. greenhouse-gas emissions,” concludes Ken Bossong, executive director of the SUN DAY Campaign. “However, the continued growth of wind, solar and other renewables and the probability of a significant increase within the next few years does provide a bit of hope for addressing the worsening perils posed by climate change.”

It should be noted, according to SUN DAY, that FERC reports data only for utility-scale facilities (i.e., those rated 1 MW or greater), and therefore, its data does not reflect the capacity of distributed renewables, notably rooftop solar PV, which – according to the U.S. Energy Information (EIA) – accounts for approximately 30% of the nation’s installed solar capacity. That would suggest that solar capacity is now actually 4% or more of the nation’s total.

SUN DAY also notes that capacity is not the same as actual generation. Capacity factors for nuclear power and fossil fuels tend to be higher than those for most renewables. For the first 11 months of 2018, EIA reports that renewables accounted for a little more than 17.6% of the nation’s total electrical generation – that is, a bit less than their share of installed generating capacity, almost 21.0%.

FERC’s seven-page “Energy Infrastructure Update for December 2018” was released on Feb. 5. It can be found here.