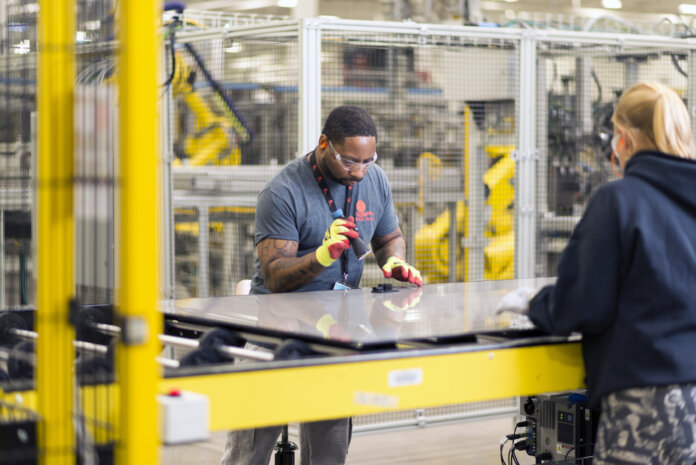 First Solar Inc. has selected Lawrence County in Alabama as the location for its fourth American photovoltaic solar module manufacturing facility. The new factory is part of a previously announced investment in scaling First Solar’s American manufacturing footprint to over 10 GW DC by 2025.

The planned factory in Lawrence County’s Mallard Fox Industrial Park represents an investment of approximately $1.1 billion and is expected to be commissioned by 2025, with a planned annual capacity of 3.5 GW DC. The new fully vertically integrated facility will join three factories in Ohio, including one that is scheduled to come online in the first half of 2023, to form part of First Solar’s expanded domestic manufacturing footprint.

“First Solar is a world-class manufacturer, and its solar modules are poised to play an increasingly important role in U.S. energy self-sufficiency,” says Alabama Gov. Kay Ivey. “I’m thrilled to see the company’s growth project headed to Lawrence County because I know it will create good jobs and have a major economic impact on this rural region.”

“The passage of the Inflation Reduction Act of 2022 has firmly placed America on the path to a sustainable energy future,” states Mark Widmar, CEO of First Solar. “This facility, along with its sister factories in Ohio, will form part of the industrial foundation that helps ensure this transition is powered by American innovation and ingenuity.” 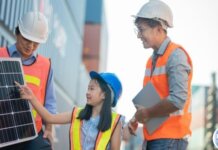