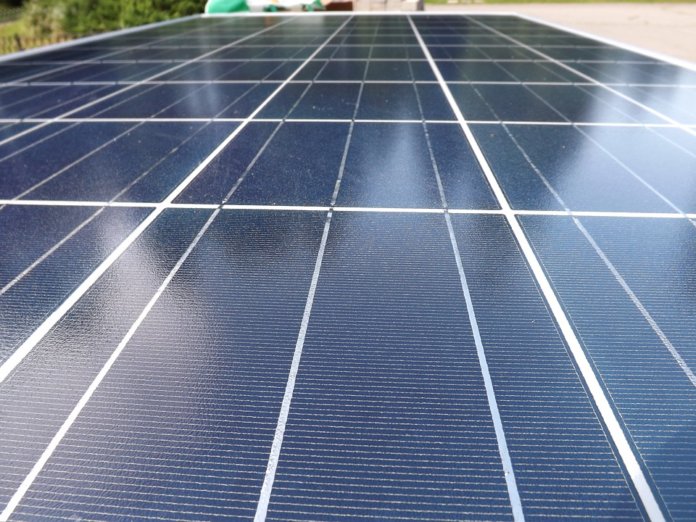 Two companion bills have been introduced in the House and Senate to call for an extension of the solar investment tax credit (ITC).

The Renewable Energy Extension Act proposes a five-year 30% extension of Section 48 and Section 25D solar ITCs. The bill was rolled out in the House by U.S. Reps. Mike Thompson, D-Calif., Paul Cook, R-Calif., and Brian Fitzpatrick, R-Pa., and in the Senate by U.S. Sen. Catherine Cortez Masto, D-Nev.

“Clean energy is our future – a crucial part of deploying green energy that creates jobs, reduces our dependence on foreign energy sources and improves our environment,” says Thompson. “That’s why I am proud to introduce the Renewable Energy Extension Act, a bill to extend the energy investment tax credit at 30 percent for five years. This tax credit is a key part of increasing the use of clean energy technologies, and it helps our environment. And we know it works; the ITC produced billions in investment last year alone, and I’m proud to introduce this important bill to help green our tax code today.”

“Protecting the environment is good for our health and our economy,” says Cortez Masto. “These tax incentives help us achieve these goals by increasing commercial and residential solar use, reducing carbon emissions, and creating good-paying jobs. My legislation would ensure that Nevada remains a national leader in solar energy and that companies continue to make strong investments in solar energy and innovation for years to come.”

Urging lawmakers to pass this legislation, Abigail Ross Hopper, president and CEO of the Solar Energy Industries Association (SEIA), has released the following statement on the introduction of the bills:

“These bills are clear, easy wins members of Congress can deliver to their constituents that create jobs, bolster the economy and address climate change. Polling shows that Americans across the political spectrum are concerned about our changing climate and they strongly support solar.

“Since 2005, when the ITC was first passed by the Republican-led Congress and signed into law by President George W. Bush, the ITC has created hundreds of thousands of jobs, sparked more than $140 billion in private investment and helped grow solar deployment by more than 10,000 percent.

“Now is not the time to turn our backs on this American success story. The ITC is the strongest policy there is to support clean energy development, grow the economy, create jobs and meaningfully cut emissions.

“We are grateful to Sen. Cortez Masto, Rep.Thompson, Rep. Cook and Rep. Fitzpatrick for their leadership and are eager to build on the bipartisan support this legislation already enjoys. In the next several months, we look forward to working with all members of Congress to move this legislation over the finish line.”

I wonder if the president will sign the bill that may finally reach his desk…..