Transitioning to sustainable solar resources is essential for Puerto Rico to enhance safety, reliability and lower the cost of power. Under Puerto Rico law (Act 17), PREPA must meet a 40% renewable generation goal by 2025 scaling up to 100% renewable energy by 2050. As of 2021, only 3% of the country’s energy was generated by renewables with the rest of the distributed energy powered by higher cost imported oil, coal, and fracked gas. The Forbright financed solar projects help to progress the island’s energy revolution which will provide for cleaner, more storm resilient and localized power generation.

“This financing is another example of the role Forbright plays in speeding the transition to a cleaner economy,” says Don Cole, CEO of Forbright Bank. “Supporting ArcLight and its Infinigen solar platform is a key part of Forbright’s mission to finance companies taking action to decarbonize the economy.”

“Infinigen and ArcLight are pleased to partner with Forbright Bank on this transaction,” states Gavin Danaher, partner at ArcLight. “The relationship with Forbright provides us an opportunity to partner with companies that not only contribute to a lower carbon future, but also have a deep understanding of renewable financings. Forbright and its syndicate partners provided Infinigen capital that will allow the Infinigen platform to develop additional solar projects in Puerto Rico.”

Forbright acted as first lien administrative agent, offshore collateral agent and lender and was joined by Generate and Banco Popular as first lien lenders in the transaction. 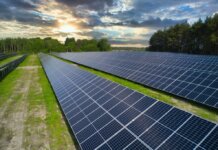 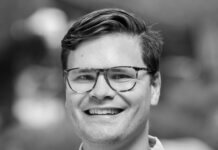 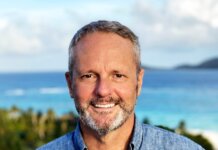