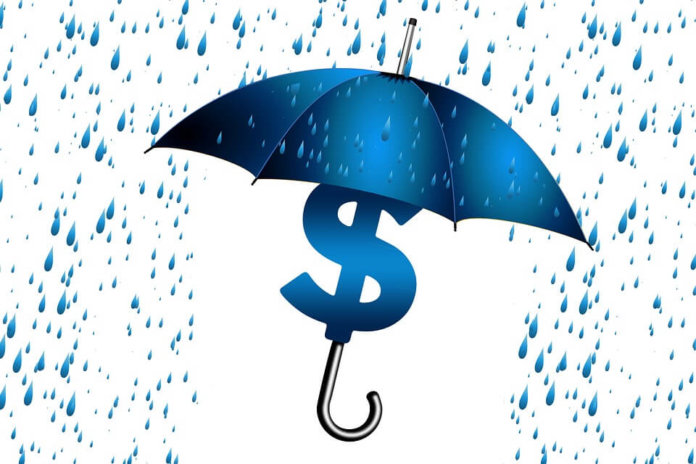 Component vulnerability, defective designs and changing OEM warranties, coupled with extreme-weather damage, have significantly increased the frequency and severity of insurance claims in the U.S. renewable energy market over the last five years, according to new findings from GCube Insurance, a specialist provider of renewable energy insurance services.

In response, insurers and asset owners must reset their benchmark for renewable energy risks in order to be in line with this higher “normal” loss expectancy, says GCube.

At GCube’s 15th advisory council meeting last month – which gathered asset owners and risk managers in the U.S. renewable energy market for an open discussion of renewable energy risks – concerns were raised about the impact of cost pressures, both on the integrity of assets and on sustainable insurance pricing.

In particular, accelerated build times have led to a hitherto unforeseen amount of material damage incurred during construction, says GCube. As construction firms have come under pressure to build projects more efficiently and in shorter time frames, less-experienced personnel are being used to handle increasingly complex equipment, resulting in a higher frequency and severity of claims.

Simultaneously, two key factors have led to higher costs arising from component failure, according to GCube. First, increased complexity means that components are harder to replace in isolation. In wind energy, with newer blades, any component damage may mean replacing the entire blade, which raises O&M costs.

Second, uncertified models still exhibit design issues that can lead to equipment failure. Though this issue may be resolved over time, continued technical innovation in the sector means that both wind and solar projects remain vulnerable to mechanical and electrical breakdown.

Further, a recent focus on cost-cutting and efficiency has also led to diminished OEM warranty strength, according to the findings. In light of increased losses and amid financial pressure, the scope and quality of OEM guarantees have been reduced, meaning that asset owners may end up without sufficient OEM support when equipment fails.

GCube says these issues are exacerbated by extreme-weather risk, with events such as wildfires, hurricanes and tornadoes occurring out of season and rising to 15% of all claims in 2018. Indeed, for 2019, GCube predicts high levels of extreme-weather losses, including continued wildfire claims in California, tornado damage in the Southeast and the trail of devastation left by another potentially active hurricane season.

The advisory council meeting invited a dialogue between insurers and insureds as a way to tackle these issues collectively. Insurers must adjust their loss expectancy to match the changing nature of risk; in turn, project owners must communicate their needs and project-specific features to their insurance partner, says GCube.

“The renewables market has started to outgrow subsidies, and with that comes a whole new level of competition,” comments Jatin Sharma, president of GCube Insurance. “This pressure often has unforeseen results: Apart from anything, increased M&A activity means you might end up with a project with a loss history that isn’t factored into calculations.

“We cannot overstate the benefits of open discussion between insurers, asset owners and investors,” Sharma continues. “There are concerns within renewables that as the industry has matured, the insurance market has not kept up. Frankly, if we want to protect our future renewables growth, we collectively need to accept that it’s not the same industry as it was five years ago.

“Increased price competition and a rush to acquire developer pipelines mean that some areas of the industry pose a much higher risk than before – and some aspects are more routine. It’s time to adjust our expectation of ‘normal’ risk.” 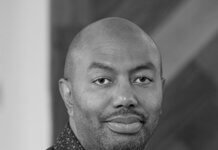 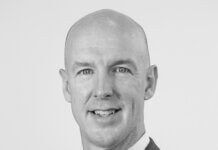 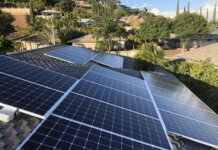