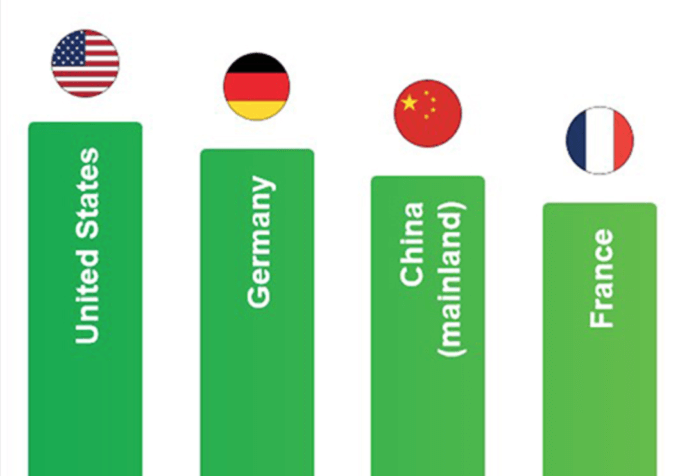 As President Joe Biden aims to significantly increase federal investment in renewable energy under the American Jobs Plan, the U.S. already ranks as the most attractive market for renewables investment, according to results from a new ranking by IHS Markit.

The IHS Markit Global Renewables Markets Attractiveness Rankings, which tracks attractiveness for investment for non-hydro renewables (offshore wind, onshore wind and solar PV), placed the U.S. in the number one spot for the period ending December 2020. The U.S. claimed the top spot on account of sound market fundamentals and the availability of an attractive – though phasing down – support scheme.

Mainland China, which accounted for over half of the world’s total non-hydro renewables additions last year, ranked third on the attractiveness ranking – just behind number two Germany – as difficulties in accessing the market weighed down its overall score.

The ranking evaluates each country on the basis of seven subcategories that include the current policy framework, market fundamentals, investor friendliness, infrastructure readiness, revenue risks and return expectations, easiness to compete and the overall opportunity size for each market. Each market is scored in individual categories for solar PV, onshore wind, offshore wind and an overall renewables score is calculated.

“Onshore wind, offshore wind and solar PV are set to account for over 80% of all new power generation capacity additions globally to 2030,” says Eduard Sala de Vedruna, executive director of global clean energy technology and renewables at IHS Markit. “While the lion’s share of 2020 capacity additions came from just two markets – China and the U.S. – close to 50 markets recorded double-digit growth in the past year. The investment opportunity in renewables is significant.” 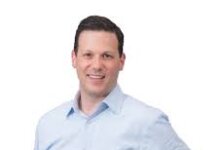 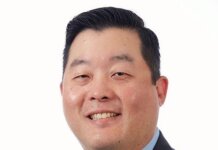 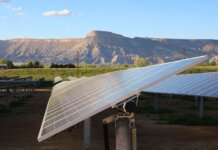