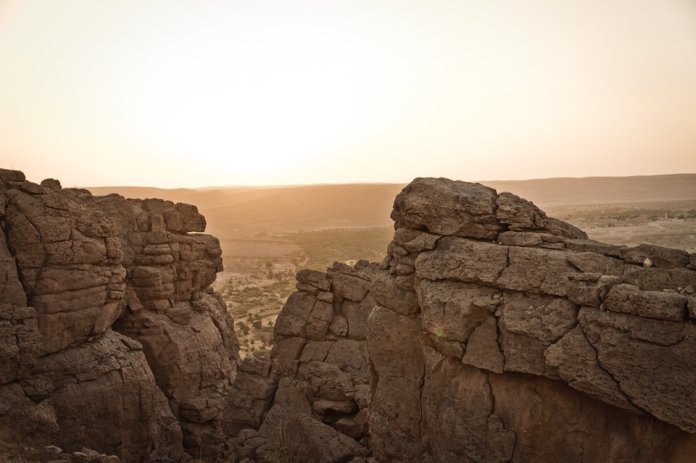 According to the lawmakers, the legislation, H.R.3794, is designed to reduce the U.S.’ dependence on fossil fuels and includes measures to ensure a fair return for impacted states and communities. It also facilitates investment toward the “highest-quality” renewable sources, they say.

In addition, PLREDA incentivizes development in lower-conflict priority areas, while ensuring impacts to wildlife, habitat and cultural resources are avoided and minimized.

H.R.3794 would establish a revenue-sharing mechanism, ensuring a fair return for relevant stakeholders, the lawmakers say. The mechanism would distribute certain revenues derived through this act by returning 25% to the state where development occurs; 25% to the counties of origin; 25% into a fund for sportsmen and conservation purposes, including increasing access to outdoor recreation; 15% for the purposes of more efficiently processing permit applications and reducing the backlog of renewable energy permits; and 10% for deficit reduction.

“As we work to address climate change and reduce greenhouse-gas emissions, it is critical that we embrace renewable energy development,” says Levin. “Our federal public lands are ripe for solar, wind and geothermal energy, and this legislation facilitates important, environmentally sound development.”

“This bipartisan bill will cut red tape standing in the way of developing renewable energy across America’s public lands,” adds Gosar. “Increasing access for sportsmen, as well as ensuring counties and states receive adequate revenue for development impacting their communities, is a no-brainer.”

“Expanding the development of solar energy on public lands is vitally important as our industry pushes toward the goal of 20 percent of all U.S electricity generation coming from solar by 2030,” notes Abigail Ross Hopper, president and CEO of SEIA. “H.R.794, the Public Lands Renewable Energy Development Act of 2019, will help us in those efforts by providing a mechanism whereby our companies can invest in rural America and the revenue will be provided to the local communities that need and deserve it.”

Today, the Subcommittee on Energy and Mineral Resources held a hearing to discuss the bill, during which Hopper provided testimony. More can be found here. 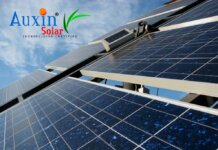 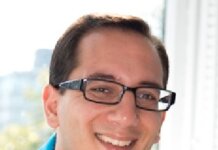