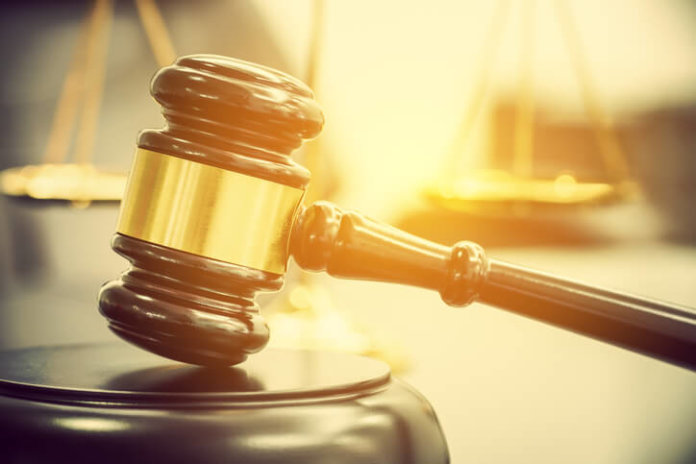 In response to the U.S.’ newly enacted tariffs on imported solar PV panels, the European Union is now looking for compensation, and three Canadian companies are now suing the Trump administration.

According to Reuters, which cites World Trade Organization (WTO) filings, the EU, which mentions Germany as a key exporter of PV panels, is requesting to talk with the U.S. about compensation over the new tariffs, which officially began on Wednesday. The report points out that the EU is not, however, claiming the U.S. has broken WTO rules – unlike China, South Korea and Taiwan.

Meanwhile, The Hill reports that Canadian solar companies Silfab Solar Inc., Heliene Inc. and Canada Solar Solutions Inc. have initiated a suit against the Trump administration in the United States Court of International Trade. They claim that the new tariffs are in violation of both the Trade Act and the North American Free Trade Agreement (NAFTA).

“Because the proclamation is unlawful as applied to plaintiffs, and inflicts grave and irreversible harms on them, plaintiffs seek a declaration that the proclamation violates the Trade Act and the NAFTA Implementation Act and an injunction prohibiting its enforcements against plaintiffs,” the suit says, according to The Hill.

On Jan. 23, President Donald Trump signed a presidential proclamation officially setting into motion the implementation of global tariffs on imported crystalline silicon photovoltaic (CSPV) cells and modules starting at 30%, with an annual exemption for the first 2.5 GW of imported CSPV cells. The tariffs will decline 5% annually after year one of the four-year period afforded under a Section 201 case.