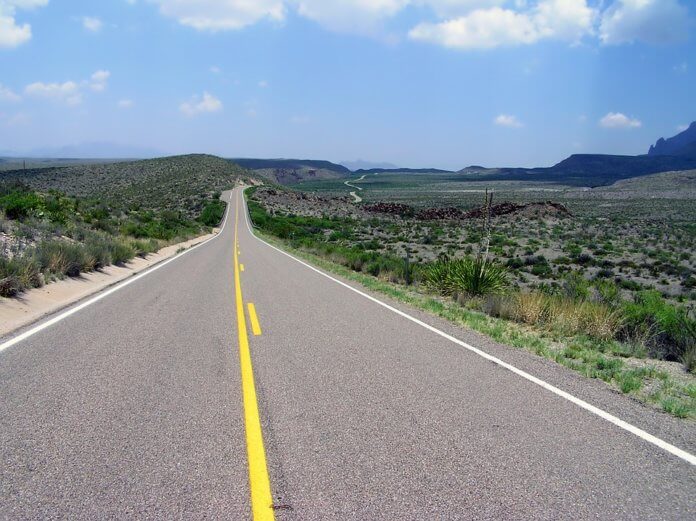 Gov. Greg Abbott, R-Texas, recently signed into law H.B.3143, which will extend the life of the Chapter 312 abatement program in Texas. This will set a new deadline on the end of the program until 2029, as the original abatement program, without legislative action, was set to expire on Sept. 1. The new law not only extends the program but also brings a new transparency to the program for local taxpayers.

Renewable energy developers have heavily leaned on this incentive when looking at the state of Texas to develop projects. The tax incentives available in Texas make it one of the friendliest states in the U.S. for renewable energy development. There is no state income tax, meaning property taxes on a project can be one of the largest expense drivers in a greenfield project.

In fact, a 2018 Texas comptroller report found that the Chapter 312 abatement program will take off roughly $255 billion from the property tax rolls from 2016 to 2027.

With the Chapter 312 and Chapter 313 programs available to developers in Texas, the state has become one of the fastest-rising solar states in the country, as well as the leading state for installed wind power.

The two programs offer different tax incentives for different parts of the overall property tax pie in Texas. A Chapter 313 school value limitation in Texas limits the amount of property tax you pay within a certain independent school district (ISD) in Texas. As it stands, there are over 200 active Chapter 313 agreements in the state of Texas involving renewable energy developers.

Here is an example of what a property tax rate is made up of in Texas. As you can see with the project below, appraised value and taxable value are two different things. On this particular facility, the project secured a Chapter 312 abatement with the following jurisdictions: hospital district, county and college. They also were able to secure a Chapter 313 limitation on the ISD portion of the tax, which limits the value that the property tax rate is multiplied by.

What is the Chapter 312 property tax abatement program?
A tax abatement is a local agreement between a taxpayer and a taxing unit that exempts all or part of the increase in the value of the real property and/or tangible personal property from taxation for a period not to exceed 10 years. Chapter 312 of the Texas tax code created the ability for Texas jurisdictions to offer this incentive to developers. This 312 tax abatement program was started back in 2001, when the state’s reliance on property taxes was making it extremely difficult to lure in large developments, when property taxes are one of the largest expenses.

These tax abatements are an economic development tool available to cities, counties and special districts to attract new industries and to encourage the retention and development of existing businesses through property tax exemptions or reductions. School districts may not enter into abatement agreements; however, they are able to enter into Chapter 313 limitation agreements.

Though tax abatements are short-lived, they can have a significant impact. Renewable developers in particular have significantly benefited from this program.

Second, it adds new transparency rules by establishing a public hearing and notice period. Specifically, the bill states that before the governing body of a taxing unit may adopt, amend, repeal or reauthorize guidelines and criteria, the body must hold a public hearing regarding the proposed adoption, amendment, repeal or reauthorization, at which members of the public are given the opportunity to be heard.

The agreements that are being considered must be published at least 30 days before the scheduled meeting date. They must include the name of the owner, the name/location of the reinvestment zone where the property will be, the nature of the improvements or repairs covered by the proposed agreement, and the estimated cost of the improvements or repair. The bill also states that taxing units that have a website must post the current version of the guidelines of the tax abatement.

Third, H.B.3143 states that for the first three tax years after the abatement expiration, the chief appraiser must deliver to the comptroller a report containing the appraised value of the property that was the subject of the agreement.

All of these requirements will apply to tax abatement agreements entered into on or after Sept. 1.

While the Chapter 312 abatement is a hot topic in the state among lawmakers and local officials, the measure ultimately has been passed and will continue to help deliver some of the largest renewable energy programs in the U.S. to the state of Texas. The next topic to be aware of for incentives in Texas will take place toward the end of 2022, as the Chapter 313 program is set to expire.

Tony Trahan is a business development associate with Dallas-based KE Andrews, a tax firm serving the energy industry. KE Andrews represents renewable energy developers nationally for recurring property tax valuations, as well as the pre-construction process of securing incentives and abatements. Trahan can be reached at (469) 331-1310 or ttrahan@keatax.com. 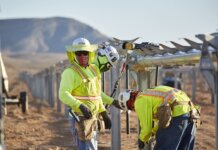 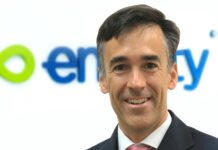