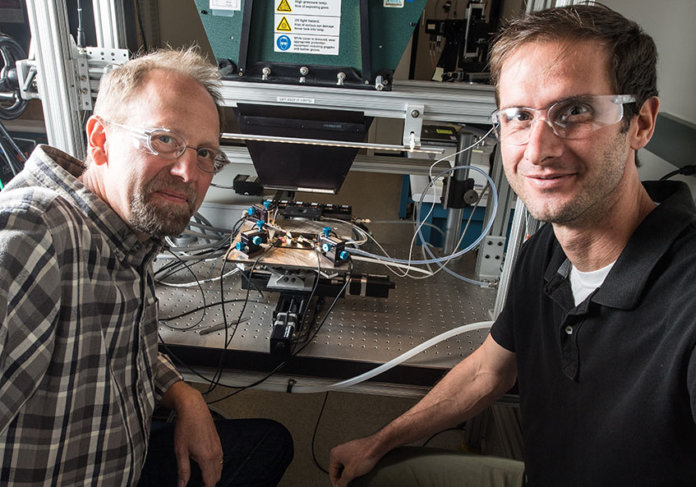 Scientists at the National Renewable Energy Laboratory (NREL) have created a solar cell with an efficiency of nearly 50%.

The six-junction solar cell now holds the world record for the highest solar conversion efficiency at 47.1%, which was measured under concentrated illumination. A variation of the same cell also set the efficiency record under one-sun illumination at 39.2%.

To construct the device, NREL researchers relied on III-V materials – called such because of their position on the periodic table – that have a wide range of light absorption properties. Each of the cell’s six junctions (the photoactive layers) is specially designed to capture light from a specific part of the solar spectrum.

The device contains about 140 total layers of various III-V materials to support the performance of these junctions, and yet is three times narrower than a human hair. Due to their highly efficient nature and the cost associated with making them, III-V solar cells are most often used to power satellites.

France described the potential for the solar cell to exceed 50% efficiency as “achievable” but that 100% efficiency cannot be reached due to the fundamental limits imposed by thermodynamics. 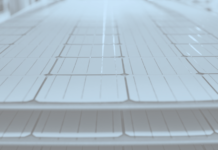 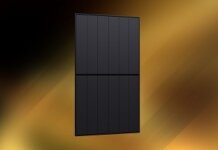 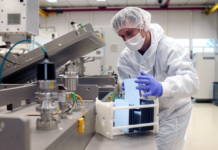