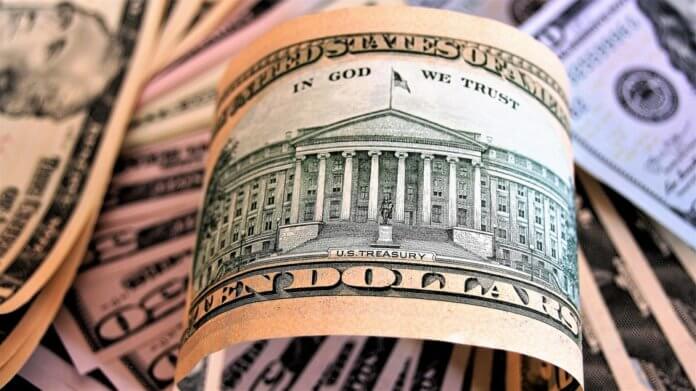 Nearly 1,000 companies across the U.S. solar industry supply chain have sent a letter to Congress to call for the extension of the Section 48 and Section 25D solar investment tax credit (ITC).

The Solar Energy Industries Association (SEIA) is leading a national coalition to extend the ITC, which was passed by Congress in the 2005 Energy Policy Act and enacted by President George W. Bush. It was extended in 2015 with bipartisan support.

“If you want to show a commitment to addressing climate change, you extend the solar ITC,” remarks Abigail Ross Hopper, president and CEO of SEIA. “Supporting this proven policy is the first clear victory that lawmakers can deliver to Americans on climate change. As we debate long-term solutions, now is not the time to abandon the single most successful policy on the books to deploy clean energy in the near term.”

“The ITC extension will help maintain a stable market for continued solar development in the utility sector,” notes George Hershman, president of Swinerton Renewable Energy. “This directly translates into investments in our nation’s rural communities by supporting more jobs across the solar value chain, providing long-term energy solutions at a lower cost to ratepayers, and increasing the state and local tax base.”

The letter, which was signed by companies working in every state, is the beginning of a multi-pronged advocacy campaign led by SEIA and its partners.

The national coalition expects to make a significant investment in lobbying, advertising, media outreach, social media and more. The coalition will call on lawmakers to defend the 242,000 workers and 10,000 businesses in the solar industry.

More on the effort can be found here.