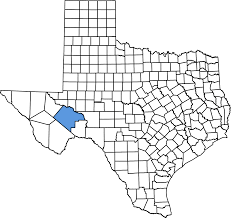 7X Energy Inc. has entered into a second power purchase agreement for the remaining power of its 690 MW Taygete Energy Project, located in Pecos County, Texas.

The solar energy from the Taygete facility will be purchased by two large corporate entities in SolarBlocks, a fixed-shape solar energy product offered by 7X Energy. Taygete will be built in two phases, with the first phase starting construction in Q3 2019 and the second phase in Q1 2020.

Once constructed, Taygete will be the largest solar facility in Texas and the fifth largest solar photovoltaic project in the U.S. The project represents a capital investment in Texas of over $650 million and is expected to bring approximately 500 jobs to Pecos County during peak construction, with actual construction spanning over a two-year period.