The facility, located in the Northern Cape province, features 319,600 PV modules mounted on 470 single-axis trackers and is expected to produce approximately 216 GWh of electricity per year. The production from the plant will be sent to the South African state-owned power utility Eskom under a long-term power purchase agreement.

Acciona Energy owns 51% of the Sishen project. South Africa-based construction firm Aveg owns 29%. The other partners are the Soul City Broad-Based Empowerment Co. and the Local Community Trust, both of which hold a 10% stake.

The Sishen project was approved by the South African Energy Department in the second round of the Renewable Energy Independent Power Producer Procurement Program, devised to increase the participation of renewables in the country's energy mix, currently dominated by coal. 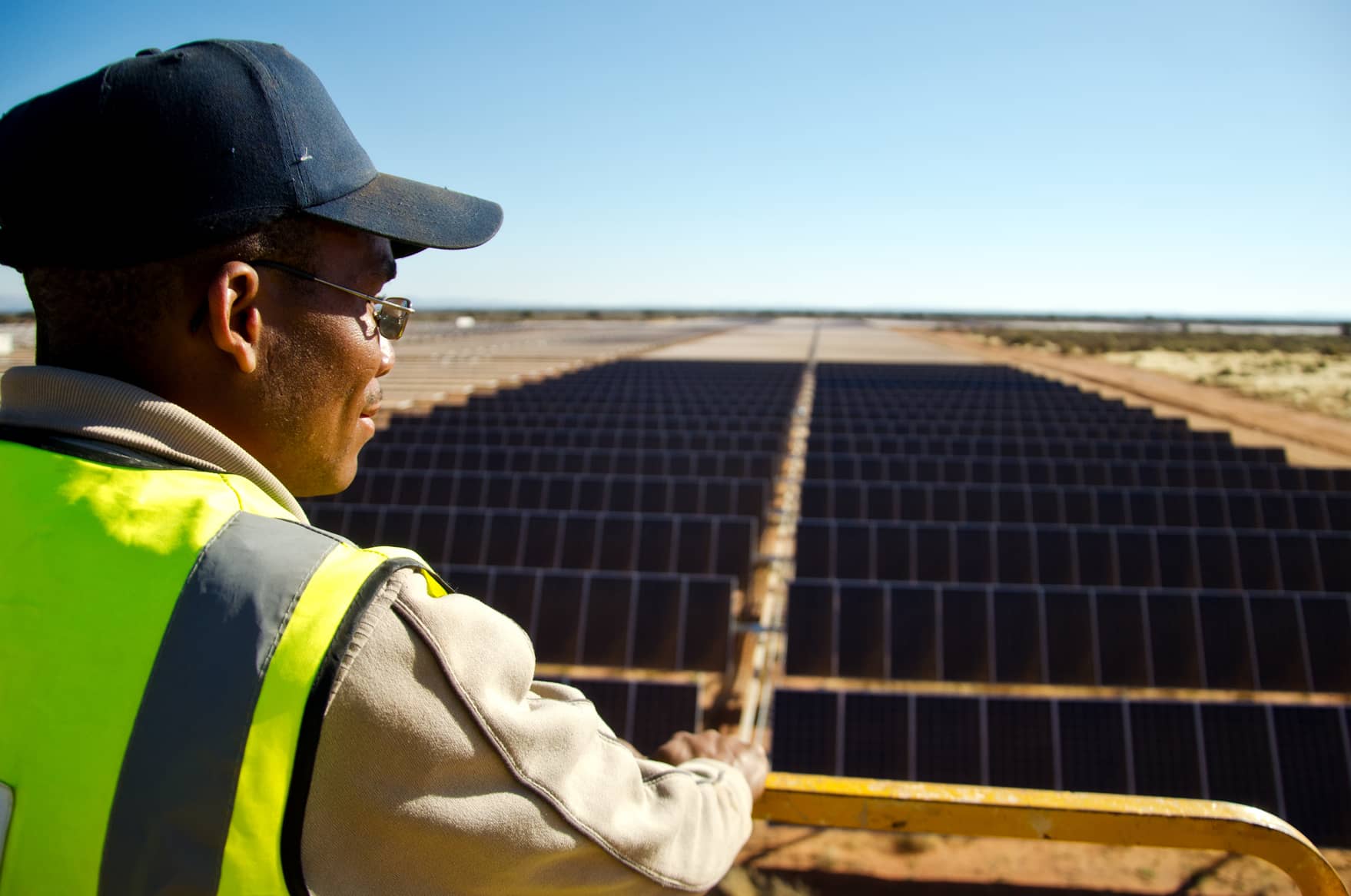