Home Solar News According To LADWP, Solar Incentive Program Getting A Second Look 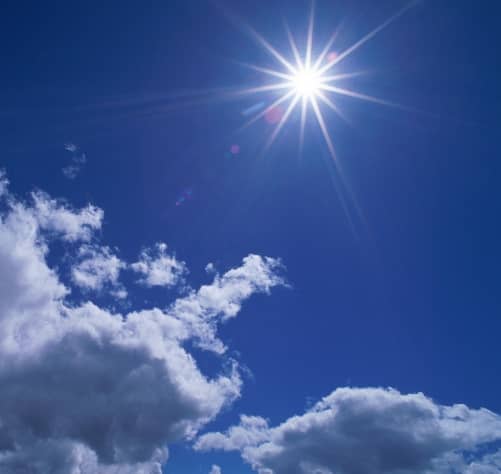 The Los Angeles Department of Water and Power (LADWP) has introduced a proposal to re-launch its solar incentive program, which was shut down in May due to processing backlogs.

The new program would double the previous funding levels for the next three years, as well as revise incentive levels to be more in line with market pricing and allow greater participation by customers, the LADWP says.

According to the utility, the LADWP's solar rebates have been historically high compared to major California investor-owned utilities in order to increase customer participation. The revised incentive levels will move along a revised scale, dropping from approximately $2.75/W at Step 5 to just over $1.00/W at Step 10.

The proposed FIT program initially seeks to install 75 MW of distributed renewable energy that could enable a third party, such as a solar developer or customers, to capture federal tax credits and help create a sustainable market for green energy.

Targeting midsize renewable energy projects within its service area, the LADWP would buy the power generated by solar panel systems under a standard offer power purchase agreement for a negotiated fixed price and period of time. The LADWP proposes to begin the FIT program with a 5 MW demonstration effort this fall.

The utility will hold a public workshop to discuss the new program on July 14, from 2 p.m. to 5 p.m., at its downtown headquarters, 111 N. Hope St., Los Angeles.

Both proposals are subject to review and approval by the Board of Water & Power Commissioners, the LADWP notes. Approval is expected in early August, and the utility aims to restart its solar program in September.