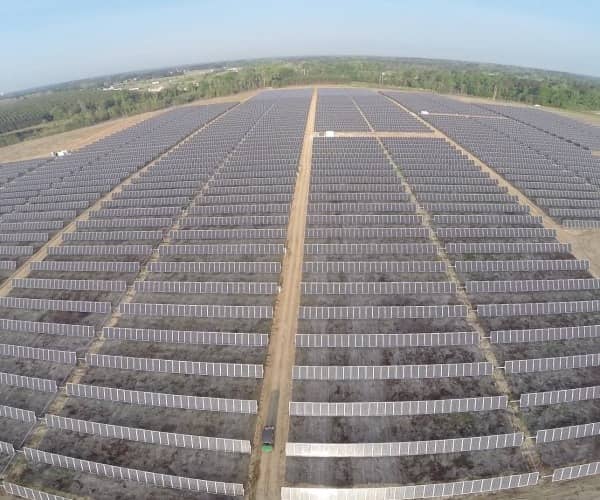 The facility is the first of two solar PV projects being developed by AES Distributed Energy and its partners that are collectively expected to supply 20 MW to the Georgia Power utility grid. The 16 MW project is under development and is expected to be operational in the first half of 2016.

Georgia Power, a subsidiary of Southern Co., will purchase 100% of the energy production from both projects from AES Distributed Energy under 20-year power purchase agreements. Their development rights were awarded as part of the 2013 Georgia Power Advanced Solar Initiative solicitation for 60 MW of utility-scale solar generation.