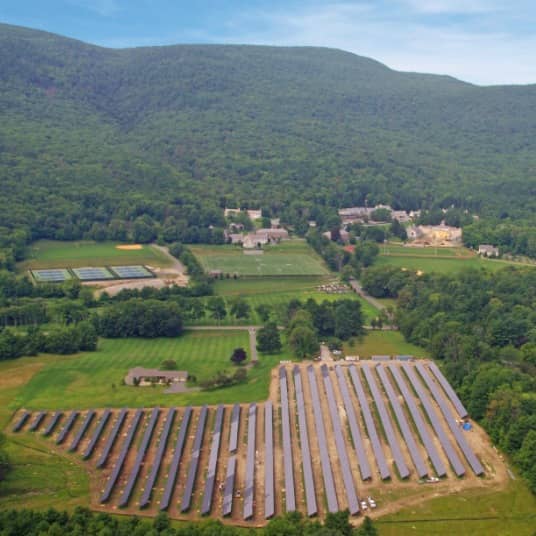 Popular state-level solar initiatives can become victims of their own success – as the industry has seen in New Jersey and elsewhere in the U.S.

An oversupply of solar renewable energy credits (SRECs), a draining of incentive funds or other conditions can easily halt solar market momentum and create project uncertainty as developers wonder when – or if – a remedy will be found.

Massachusetts is now seeking to avoid the dreaded drop-off point with its popular solar carve-out program, which began in 2009 and currently has a 400 MW cap in place. The administration of Gov. Deval Patrick, D-Mass., recently announced that it had begun work on a new policy to sustain solar development past 400 MW. The agency also plans to tweak carve-out compliance requirements and the queuing process for projects now in the market.

‘The 400 MW cap of the current program was selected in 2009 to allow the market to begin its robust growth, with the understanding that policy adjustments would be prudent after this threshold, given the rapidly changing market and economic conditions,’ the Massachusetts Department of Energy Resources (DOER) noted in a document explaining its plans.

The DOER action comes as a relief to developers building in Massachusetts. With 150 MW installed last year alone, the industry can expect to hit the 400 MW cap soon, according to Dan Berwick, director of policy and business development at PV integrator Borrego Solar, which has an office in Lowell, Mass.

‘You can tell that at this pace, the program only has about 18 months left on it – it's been a successful program,’ Berwick says. ‘So, the question becomes, what comes after the 400 MW program?’

Industry stakeholders and the DOER itself are generally pleased with the results and mechanisms of the current program, he adds. PV system costs have dropped, fostering increased competition among integrators and their partners.Â

Although the next version of the program may feature a few changes in order to tackle any vulnerabilities, the Massachusetts SREC market as a whole has managed to avoid much of the SREC pricing volatility seen in other states – most notably in New Jersey. 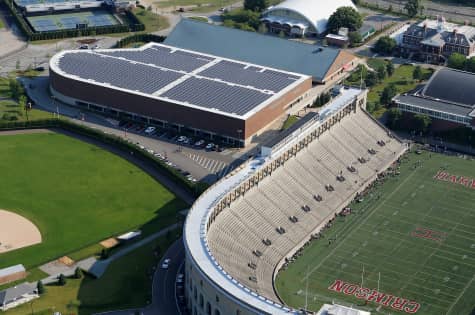 Additionally, a solar credit clearinghouse auction allows for any unsold credits in a given year to be absorbed, preventing supply excess. The most recent auction window, with SRECs to be priced at $300 apiece, opened last May. However, no SRECs were deposited into the clearinghouse pool, leading to the auction's cancellation.

The third safeguard prevents any SRECs exceeding the cap from entering the market into the first place. ‘You can't have a structural oversupply in Massachusetts,’ Berwick explains. ‘The DOER won't qualify a 401st megawatt – you must soak up the supply first. The 401st megawatt generates only Class-I RECs, not SRECs.’

By the time Massachusetts reaches that 401st megawatt, the DOER expects to have its new cap and associated plans in place.

Following a meeting to introduce various options and the issuance of draft regulation, the agency will receive comments from industry stakeholders before making a recommendation by mid-April.

This accelerated timetable ‘reflects the focus the administration has on making sure there isn't a gap between the current program and the future program,’ Berwick notes.

As the DOER deliberates, at least one major stakeholder has already weighed in: The Solar Energy Industries Association (SEIA) called on the commonwealth to triple or quadruple the 400 MW cap.

‘Establishing a more aggressive solar carve-out program would bring Massachusetts up to the level of other states in the Northeast that are supporting local solar industries,’ SEIA said in a statement, citing New Jersey's 4 GW solar goal and Maryland's 1.3 GW solar goal.

‘Around the country, there are a lot of different ways that smart policymakers have designed programs to deliver public money to solar projects as efficiently as possible,’ he says. ‘Good policy process considers all those ways and tries to learn from what's worked and hasn't worked in the past.’