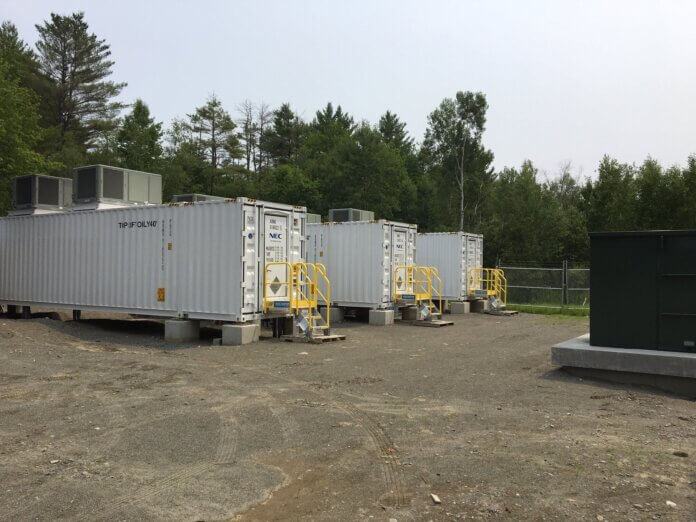 The acquisition marks Agilitas Energy’s expansion into battery energy storage operations, including participating in the ISO-New England day-ahead and real-time energy markets, operating reserve markets, frequency regulation market and the forward capacity market. One of the systems is also a peak load reducer for a municipal electric company while participating in the ISO-New England’s wholesale marketplace.

“Agilitas Energy is clearly emerging as an industry player and we are excited to join them,” says Jeff Perry, president and CEO of NEBS. “The NEBS team brings to Agilitas Energy proven energy storage operating experience and market expertise as they continue to build out their platform of solar and energy storage sites throughout the Northeast.”

Since 2020, Agilitas Energy has been expanding into the energy storage market through acquisition, origination and strategically pairing solar with energy storage. The company says it has won the largest non-wires energy storage RFP in New York City, is developing and constructing one of the largest solar+storage portfolios under the Massachusetts SMART program and is developing its second generation of energy projects on Long Island. 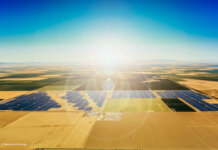