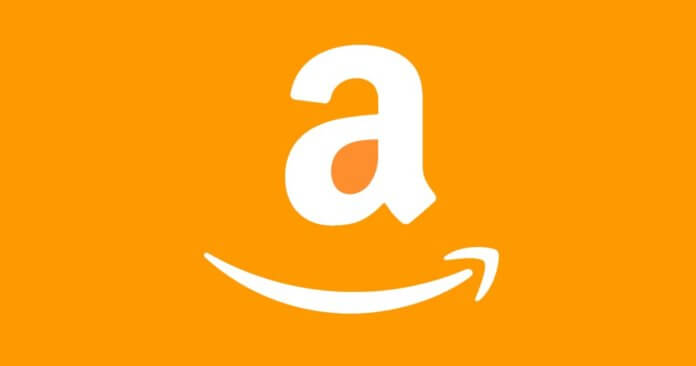 Amazon’s newest renewable energy project in Europe will be the company’s first large-scale project in Spain, located southeast of Sevilla. Once complete, the solar farm will provide 149 MW of new renewable capacity.

Amazon’s newest renewable energy solar projects in the U.S. will be located in Lee County, Ill., and in northern Virginia. Together, they total 180 MW and are expected to generate almost 400,000 MWh of renewable energy annually.

This will be Amazon’s first large-scale renewable energy project in Illinois and ninth in Virginia.