SWEPCO expects to issue another request for proposal (RFP) in the near term for additional renewable energy consistent with the company’s integrated resource plan for its energy and capacity needs.

Invenergy is developing the three projects. Diversion is expected to reach commercial operation in December 2024. Mooringsport and Wagon Wheel are expected to come online in December 2025. The solar and wind projects were identified through a competitive bidding process. Following state regulatory approvals, AEP will file with the Federal Energy Regulatory Commission for approval to transfer the projects from Invenergy. 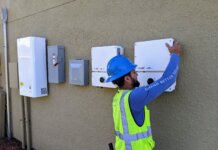 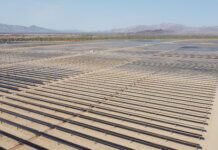