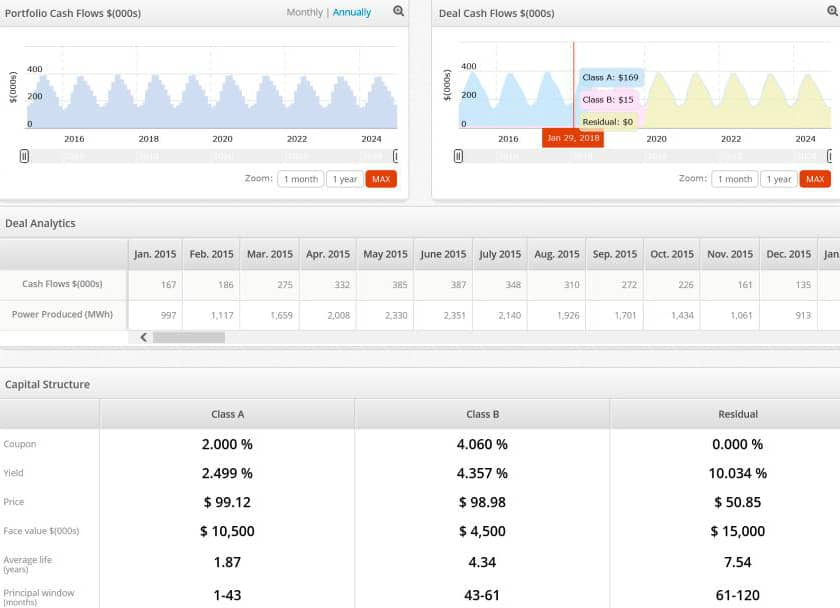 The renewable energy industry – and solar, in particular – has produced some innovative new funding mechanisms for attracting capital. Yieldcos, for example, arose due to the lack of investment vehicles that are available in other asset classes, such as real estate investment trusts and master limited partnerships. Mosaic has built a business around a crowdsourcing model for financing solar projects.

Institutional investors, however, have been slow to bring their money into the solar sector. Benjamin Cohen, CEO of New York-based T-REX Group, says this reticence is all the more surprising given how dramatically the costs of solar projects have come down over the last decade.

‘The reason is fairly simple,’ Cohen says. ‘The investors did not understand the risk well enough where they could quantify exactly what the returns should be.’

As a relatively new asset class, renewable energy plants do not have the deep track records that conventionally fueled power facilities do. These relatively shallow operational histories are a barrier to accurately assessing risk, which is an institutional investor's bread and butter.

In addition to the usual forms risk associated with credit, renewable energy projects have a completely separate and independent collection of variables known as the power production risk. Cohen says this dynamic system of variables – more volatile than credit risk – is what institutional investors get hung up on.

‘How are we going to package this in a way that attracts institutional investors en mass, not just the ones who have currently invested and have expertise in solar?’ Cohen says. ‘We have this opportunity that only comes around every 15 years or so with this burgeoning new asset class that we can effectively create the financial infrastructure for that's going to make it as efficient as possible to get that long-term, low-cost and broad-based capital into the market.’

In response, T-REX has introduced a set of analytics that employ datasets encompassing the unique aspects of solar projects – such as module degradation and irradiance – and present information to institutional investors in formats they are familiar with from dealing with more mature asset classes, such as real estate, commodities and infrastructure.

The T-REX Analytics software-as-a-service business is a Web-based application to which users such as banks and credit agencies subscribe. Cohen says the purpose is to enable people to have all the variables that affect power production risk for a given project in one place. Users are able to ‘stress’ variables to model how changes in foretasted figures would influence power production.

For example, if the U.S. Northeast were to suffer two more snowy winters like the last one out of the next five, what would this do to a solar project's cashflow? What if module degradation is 0.1% more or 0.1% less than anticipated? With such information, Cohen says, institutional investors can more readily and comprehensively assess risk.

Cohen concedes that this is not a new or novel approach, but it is what institutional investors expect in other asset classes. ‘We don't want to reinvent the wheel,’ he says. ‘Just the opposite. We want to do what we know works and what will flow through the system. If there are ways to improve the system later, I am totally game for that.’

At the present time, T-REX Analytics is not intended for the financing of new solar projects. It's aimed at investors who are evaluating operational assets ranging in sizes from residential- through small utility-scale portfolios. The hand-off of an operating solar asset from one owner to another is seen as a key market opportunity and one where institutional investors are more comfortable because there is cashflow and some operating history.