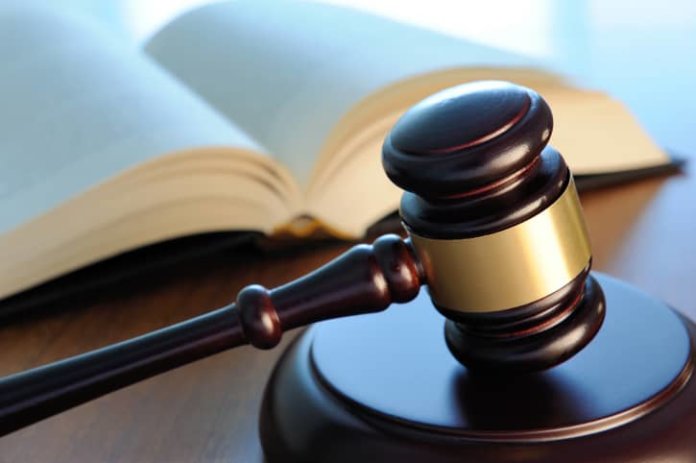 In a 4-1 decision, the Arizona Corporation Commission (ACC) has decided to end the state’s net energy metering (NEM) program, which compensates distributed solar customers for the excess electricity they deliver back to the utility grid.

Solar advocates, including Vote Solar and Earthjustice, argue the decision will hurt the state’s solar market and put jobs in danger. Meanwhile, in a press release, the ACC says its choice to replace NEM is a landmark decision that protects existing customers while restructuring the methodologies to determine a fair export rate for the future.

Under the newly approved plan, NEM will be replaced with a lower “export rate” to be determined in the investor-owned utilities’ pending rate cases. In a blog post, Sean Gallagher, vice president of state affairs for the Solar Energy Industries Association, explains, “Compensation under the new methodology would initially be set at around 11 cents per kilowatt-hour for most customers, close to the current retail rate net metering credit. But that rate will decrease in future rate cases, and new solar customers aren’t protected over the longer term.”

One silver lining is that Vote Solar and Earthjustice say the ACC has re-affirmed its intention to grandfather in solar customers that interconnect prior to the decision in the upcoming rate cases, likely mid-2017. Grandfathering has been a major issue in other states, namely Nevada.

“Existing solar customers can rest assured that their investment is safe,” says Commissioner Andy Tobin in the ACC release. “Our decision recognizes those customers while taking the next step by determining rates which take into account advancements in solar and other renewable technology which helps us push forward proactively.”

According to the ACC, the decision comes after a three-year investigation into the value and cost of solar, which included input from a broad coalition of solar, utility, consumer advocates and customers.

“While we were hopeful that a compromise could be reached in this proceeding, the commission has chosen to adopt a methodology that will systematically undercompensate Arizona families and businesses for their investment in homegrown solar energy, an investment that reduces the need for expensive and polluting centralized power plants,” says Briana Kobor, program director for distributed generation (DG) policy at Vote Solar. “Arizona has such plentiful sunshine, it simply does not make sense for regulators to restrict local solar power production and job creation in this way.”

Earthjustice attorney Michael Hiatt adds, “Unfortunately, Arizona has numbered the days left for people to participate in a successful solar program. This decision casts serious doubts on the long-term viability of rooftop solar in Arizona.”

Kim Malfacini, spokesperson for The Alliance for Solar Choice, comments, “We are deeply disappointed that the Arizona Corporation Commission disregarded the full, long-term value that rooftop solar brings to Arizona and the long-term certainty that Arizonans need when contemplating a solar investment. We will continue to advocate for rates and policies that fairly compensate solar customers in Arizona.”

In ACC’s release, Chairman Doug Little says, “In passing this policy, we have accomplished something historic. We have taken a very important step down a path that I hope will accomplish twin goals. The first is addressing the cost shift that has previously burdened non-DG customers and begin bringing the compensation rates for DG customers in line with current market economics versus the economics of 10 years ago. Second, to do this in such a way that we protect the investment of existing rooftop solar customers, making sure that we do not change the rules on them in the middle of the game.”

Little continues, “What we have done is probably not perfect. The issues are far too complex and divergent to reach a decision that will satisfy everyone, but I believe that we have worked very hard to find a reasonable balance. We now have a meaningful first step that we can build on in the future.”