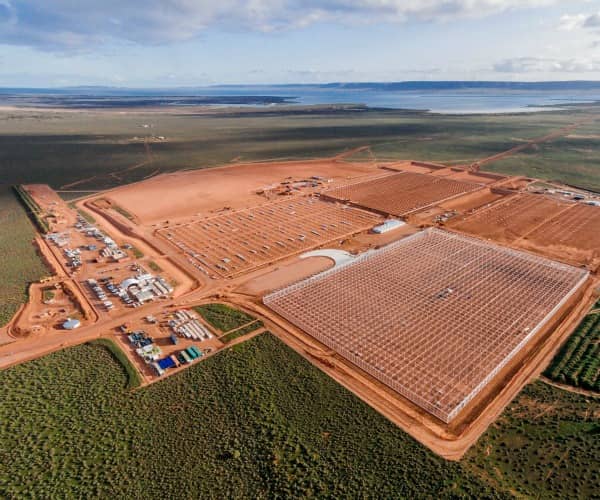 The Australian government has set a goal to generate at least 20% of Australia's electricity supply using renewable energy by 2020. According to the Commonwealth Scientific and Industrial Research Organization, by 2050, around 30% of Australia's energy supply will come from solar power.

Over the years, the country has implemented several policies for both producers and consumers to boost solar energy utilization. These policies include a range of rebates, subsidies, grants and market mechanisms. These have significantly encouraged renewable energy and influenced the high rates of adoption of solar photovoltaic and solar hot water systems in Australia.

The main goal of these policies is to reduce cost barriers that are common to many new and emerging industries. Some of these policies, such as carbon pricing, are also designed to help reduce greenhouse-gas emissions.

Under a feed-in tariff (FIT) scheme, a household or business that owns a small-scale generation system, such as rooftop PV, is paid for each unit of renewable energy that is generated and exported to the electricity grid. These tariffs vary substantially based on the intent of the policy. In some cases, the tariff amount can be higher than the retail price paid by consumers, whereas in other cases, the price is set close to the wholesale rate of the electricity.

The Australian Renewable Energy Agency (ARENA), established under the Australian Renewable Energy Agency Act 2011, is funding research and development efforts to support solar energy technologies development. Since its establishment, close to two-thirds of the A$150 million in government funding provided through the agency has been invested in people and projects that will advance solar technology.

Recently, the Australian government has created an A$370 million fund to support the development of large-scale solar projects. These projects will be managed by ARENA under its Deploying Utility-Scale Renewable Energy strategic initiative.

Solar resources are abundant in Australia, and the government has launched many market-favorable policies that have helped the domestic solar energy industry grow rapidly. Still, there are only a small number of proposed commercial solar energy projects because of many other problems – such as the large initial investment required and low profit return – that need to be addressed.

Vidur Raj is a PhD student at the Australian National University. This article was produced with the support of Auvisa.org, an Australian professional agency that assists its clients with visa applications.