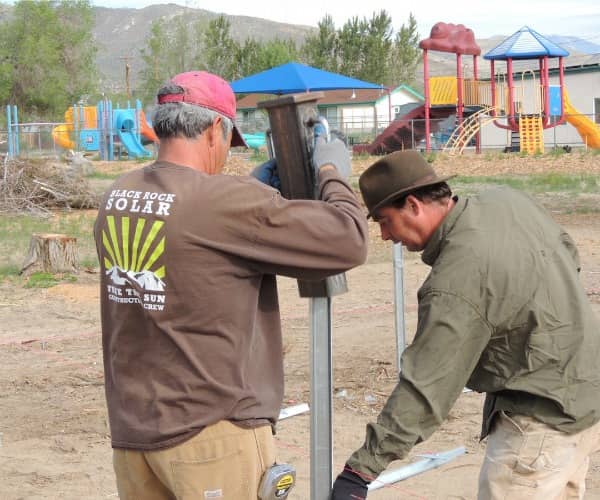 The ground-mounted arrays totaling 158 kW in Carson City, Nev., are in addition to 113 kW of solar projects BRS built for the tribe in 2011. The new projects have received a grant of $470,000 from the U.S. Department of Energy and are eligible for rebates from NVEnergy.

‘As a nonprofit with a mission to help schools, tribes and other nonprofits save money through building clean energy, Black Rock Solar is delighted to be working with the Washoe Tribe again,’ says Paddy McCully, executive director of BRS. ‘We're pleased to see the tribe use clean energy technology to maintain its heritage of caring for the environment.’