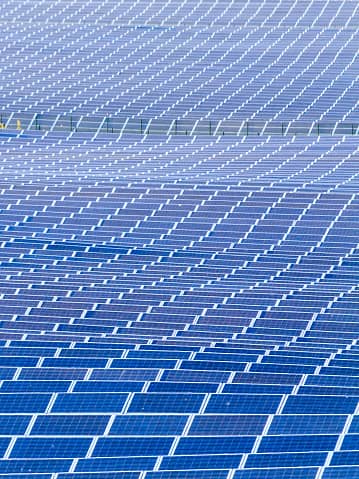 A new report from Bloomberg New Energy Finance (BNEF) predicts that more solar generating capacity will be built in the U.S. and that a major industry downturn will be avoided if the federal solar investment tax credit (ITC) is extended.

The ITC is set to drop from 30% to 10% for commercial systems and zero for residential systems at the end of 2016.

According to the BNEF analysis, this will produce a sharp drop in industry activity in 2017. Developers will scramble to complete projects with contracts based on the current credit before the end of next year. The pipeline depletion, and weaker economics, will result in a drop of roughly 8 GW in annual installations through 2017. Such a dramatic drop would bring new solar installation activity to its lowest annual level since 2012.

BNEF also explored the impact of a five-year extension of both the residential and commercial credits at 30%, with the addition of a commence-construction clause. Enacting such an extension by mid-2016 would help avert an industry slowdown in 2017.

‘With a proposed five-year federal ITC extension, we anticipate an additional 22 GW of solar will get built by 2022,’ Bloomberg analyst Madeline Yozwiak says. ‘Without it, we still anticipate solar growth in the next decade, but it will be a much rockier ride.’