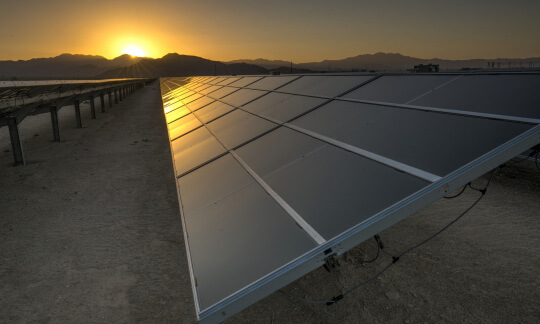 The Bureau of Land Management (BLM) has given final approval to a new solar energy project on public lands in California. The Crimson Solar Project represents an investment of roughly $550 million.

The record of decision authorizes Sonoran West to construct a 350 MW solar photovoltaic facility with a 350 MW energy storage system and the necessary ancillary support facilities to generate and deliver power through the Southern California Edison Colorado River Substation.

The solar project will be a photovoltaic facility owned by Sonoran West Solar Holdings LLC, a wholly-owned subsidiary of Recurrent Energy LLC. The facility will occupy up to approximately 2,000 acres of BLM-administered lands in Riverside County, Calif.

Although the project application pre-dates the Desert Renewable Energy Conservation Plan (DRECP), the Crimson Solar Project is located within one of the areas designated for development, known as development focus areas, by the DRECP. Through the DRECP process, the BLM, state of California and U.S. Fish and Wildlife Service worked with renewable energy developers, the conservation community, Tribes, local governments and others over several years to identify areas appropriate for renewable energy development and areas that should be conserved.

In addition to the significant financial investment in the area, the project will provide an estimated 650 temporary construction jobs, 10 permanent jobs and 40 temporary jobs in operations and maintenance over the 30-year life of the project. 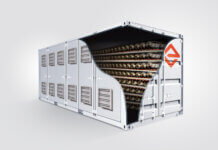