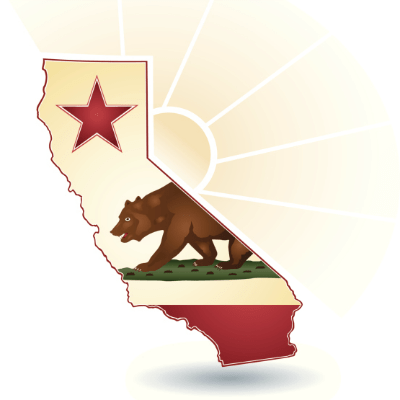 The California Senate has approved an energy bill that had been the subject of 11th hour wrangling between solar sector advocates and the state's major utilities. At issue was an amendment that would have effectively eliminated net energy metering (NEM) as a selling point on future residential and commercial photovoltaic installations. The amended bill, which is expected to be accepted by the assembly without further ado, preserves NEM for now but essentially punts the details of its implementation to the California Public Utilities Commission (CPUC) and Gov. Jerry Brown.

The utilities want the bill to become law in order to undo a freeze on lower-tiered electricity rates under California's tiered rate structure. However, the utilities also backed a late amendment that would eliminate the 5% cap each utility uses to calculate rates under the NEM program, expanding future participation but lowering the value of participation for all. Removing the cap eliminates any guarantees on the rates the customer receives for electricity flowing back into the grid from a solar installation.

The California Solar Energy Industries Association (CALSEIA), backed by a loose coalition of solar companies and customers, worked to hash out a compromise with the utilities over the amendment. Front and center were objections that the amendment would not only water down benefits for future solar customers, but also overturn benefits existing customers thought were ironclad at the time they signed contracts with their installer.

‘I don't like the precedent of luring customers into the solar market and then changing the deal,’ says CALSEIA President Bernadette Del Chairo. Existing solar customers were reportedly furious at the prospect of the value of their system declining over time. ‘It puts into statute that deals can change.’

Nevertheless, Del Chiaro gives the compromise a shaky thumbs-up, as it restores some stability to the solar sector. While she says she is pleased the preservation of the 5% cap will allow the NEM program to remain a valuable asset for the solar sector, she is uncomfortable at the notion of the agreement being at the mercy of government decision-makers, even those generally friendly toward solar power. The CPUC and the governor's office are both widely regarded as strong solar power supporters, and for this reason, Del Chiaro is willing to trust to their good graces.

‘I'm willing to punt to the PUC,’ Del Chiaro says. ‘There will be give-and-take with the utilities and we're ready for it.’

As part of the compromise, Del Chiaro says, Gov. Brown will write a signing statement underscoring the state's commitment to solar power. The statement gives installers a piece of paper to show potential customers to give them peace of mind that their investments in their solar installations are secure.

Del Chiaro points out that while a letter is nice, hard numbers are better. Until the governor and the CPUC take up ‘net metering 2.0,’ it is anybody's guess as to what those numbers will be.