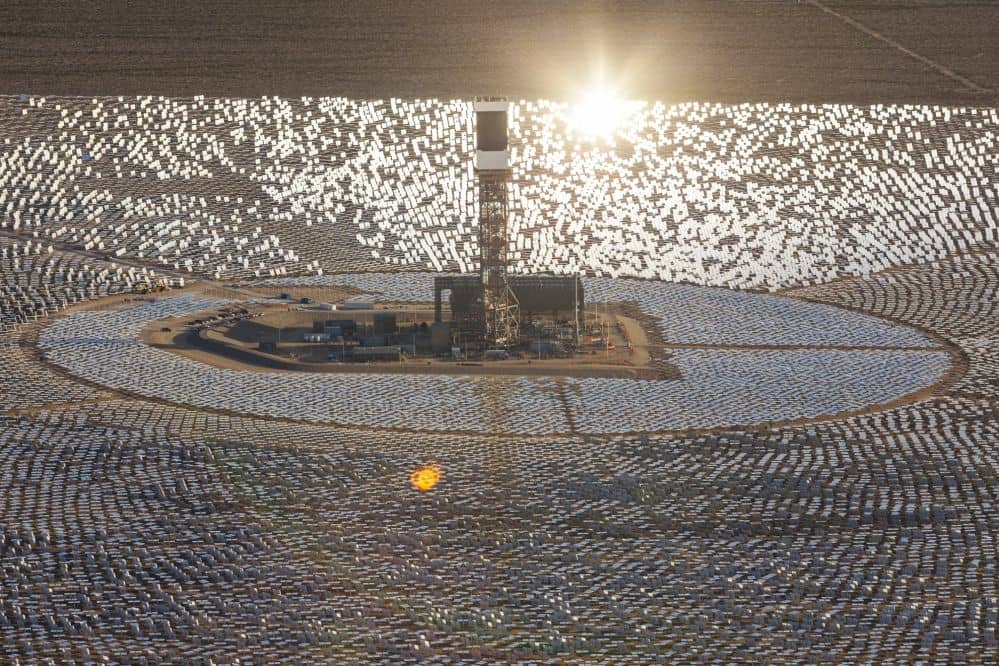 According to a report from the U.S. Energy Information Agency (EIA), California has become the first state with more than 5% of its annual utility-scale electricity generation coming from utility-scale solar power – defined as projects of 1 MW or larger.

The report cites several large solar plants that were phased into operation in California during 2014, including the 550 MW Topaz and Desert Sunlight photovoltaic power plants, as well as the 377 MW Ivanpah and 250 MW Genesis concentrating solar power plants. In total, nearly 1,900 MW of new utility-scale solar capacity was added, the EIA says, bringing the state's utility-scale capacity for all solar technologies to 5,400 MW by the end of last year.