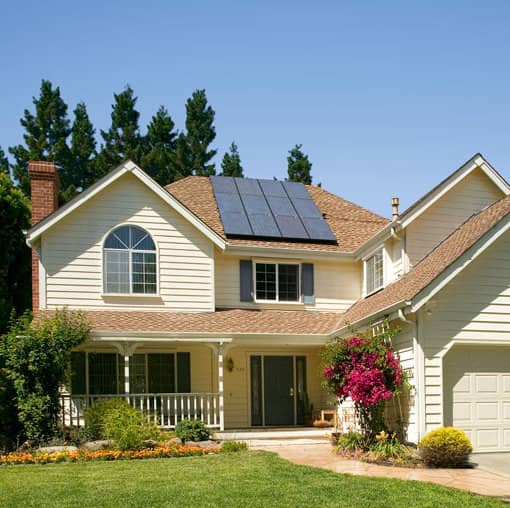 With its abundant sunshine and a supportive political structure, California is positioned to add 7.5 GW of installed power, according to a new report from IHS iSuppli Photovoltaic Service.

Installed PV capacity in California is projected to reach 967 MW this year, the highest in the country and part of an increasing push by the most populous U.S. state to derive a greater portion of energy from renewable sources.

Next year, power from solar sources will generate some 1.2 GW in California – more than the PV capacity of the next six-highest states combined. States approaching the land size of California, such as New Mexico and Arizona, are projected to have less than one-third as much PV capacity by the same time, hovering in the mid-300 MW range.

Outside of the top 10 states where solar generation will be highest, the combined PV capacity from the lowest 40 states will add up to just 395 MW, also merely one-third of California capacity, IHS says.

‘California is indeed at the forefront of photovoltaic technology, and its commitment to the industry is important for the whole North America region,’ says Mike Sheppard, analyst for photovoltaics at IHS.

With a series of intensive solar projects under way, as much as 7.5 GW in PV capacity could be added to the local power grid by 2015 – more than half the state's announced goal of achieving 12 GW from all renewable sources, and with five more years to spare before the targeted 2020 deadline.

In the U.S., California has among the highest insolation levels for measuring the rate of solar radiation delivery as measured by NASA. With a score of 5.4 kWh per square meter per day (kWh/(m2/day)), the Los Angeles area ranks second only to the 5.96 kWh/(m2/day) rate of Honolulu. Los Angeles also places higher than perennial hot-weather spots like Phoenix (5.38 kWh/(m2/day)); Las Vegas (5.3 kWh/(m2/day)); and Miami (5.26 kWh/(m2/day)).

Aside from an inherent natural resource in plentiful supply, California hosts a number of companies engaged in the solar business, including research and development sites that do not engage in manufacturing. According to the report, at least 27 firms can be found in the state engaged in solar-related activities, including the production of ingots, crystalline silicon cells and modules, and thin-film cells and modules.

Adding to California's built-in advantages for PV power, the state has the good fortune to enjoy the backing of a highly motivated political infrastructure.

‘Having sustained political will toward the achievement of renewable energy is definitely a good thing for California, and a strong political will is an encouraging sign for investors to go ahead and make their bets here in the state,’ Sheppard notes.

California's continuing experience in the PV field also could work to its benefit, especially if the state can find a way to convert its expertise into consultancy projects for other states, similar to what Germany is doing in Europe.

Standing in the way of California's PV market growth, however, could be the state's much-belabored budget woes, Sheppard says. If unresolved, these problems could lead to a downgrading of the state's creditworthiness and make it more expensive for companies – including PV firms – to do business in California.

Another possible area for improvement is the current system of permits in the state to obtain PV power to streamline bureaucracy. For instance, a consumer who discovers that a PV panel supplier has run out of stock needs to restart the application process instead of simply attaching an amendment, as is the practice in the German market.