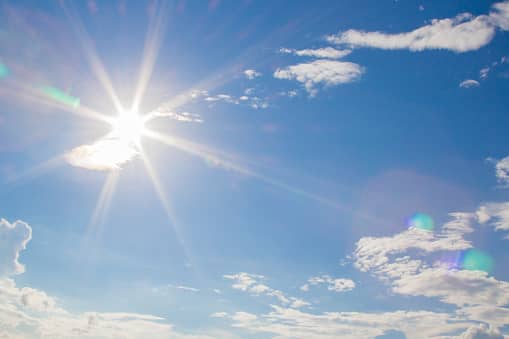 The plant, valued at over $49.7 million, is located in Georgina, Ontario, and consists of approximately 45,648 Canadian Solar MaxPower CS6X-300/310P PV modules.

The Earthlight plant will generate an estimated 17,892 MWh of clean solar energy per year and 344,697 MWh over 20 years. Further, approximately 237,638 metric tons of carbon dioxide will be displaced during the system's 20-year lifetime – the equivalent of taking approximately 50,000 cars off the road for one year.

Shawn Qu, chairman and CEO of Canadian Solar, says, ‘Not only will Earthlight create additional green jobs, it will also provide sustainable clean solar energy to all people of Ontario.’

The EarthLight plant is the fifth solar project Canadian Solar has sold to Concord Green Energy in the past year and a half. The 9 MW Aria plant located in Elmvale, Ontario, was also sold this month, as recently reported.