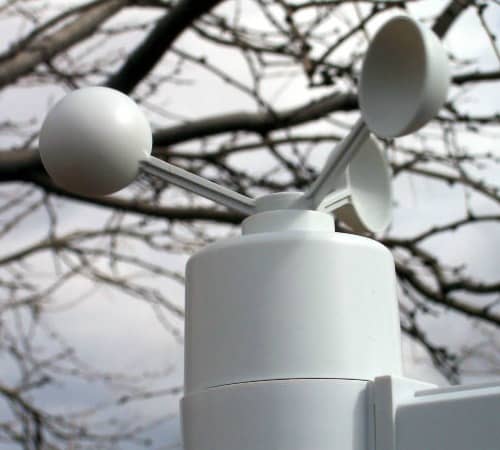 Ohio-based CAS DataLoggers has produced an integrated photovoltaic plant monitoring system that measures a number of environmental factors in addition to electricity production.

The company's NI-816 Omnialog 16-channel universal input data logger is the core of the system. The Omnialog also has protected inputs and conformal coating on all of its internal electronics, which is useful in outdoor installations with extreme temperature variations and the possibility of internal moisture formation.

Current transducers are installed on electrical cables and connected to the data logger on a 4-20mA interface. The data logger itself monitors both temperature and humidity using its internal sensor. Solar radiation is measured with a pyranometer that continuously transmits the level to the Omnialog data logger. A cup-type anemometer is used to measure wind speed.

Users can monitor data from the Omnialog on the Web using a computer, tablet or smartphone. Trends are shown in charts via the Web browser interface and also stored for further analysis. Data can also be exported for use with spreadsheet applications.

Omnialog data loggers integrate modems to send data via FTP, email or SMS messaging. Alarms and reporting thresholds may be set up through the Web server.