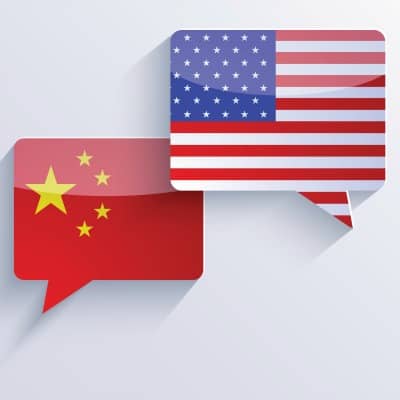 Although some manufacturers of photovoltaic solar products feel satisfied by the U.S. Department of Commerce's decision to impose anti-dumping tariffs on photovoltaic products originating from China and Taiwan, others say the decision is likely to do significant harm to the U.S. solar sector.

‘This new overreaching determination simply makes things worse,’ says Jigar Shah, president of the Coalition for Affordable Solar Energy (CASE). ‘It directly punishes U.S. solar manufacturers, such as Suniva – a company that the tariffs were supposedly intended to help. Instead, the company faces import duties because their U.S.-manufactured solar cells are assembled into modules in China.’

Boiling the issue down, the two points of contention are as follows:

There was never any real drama about how the decision was going to go. William Perry, international trade partner at Dorsey & Whitney in Seattle, says the very mechanism of Commerce's investigation process is preordained to produce a finding of dumping against China where it comes to PV products.

Always, the drama hinged on whether SolarWorld might be induced to drop its case in exchange for a negotiated settlement. Although the Solar Energy Industries Association tried to serve as an intermediary between the two sides, SolarWorld and its allies disputed the organization's status as an honest broker.

Predictably, the case would not be dropped and the investigation came to an inevitable conclusion. The question now is what effects the decision – fair or not – will have.

‘Since the beginning of this dispute, CASE has said tariffs will slow the growth of the overall U.S. solar industry by raising the cost of solar power for consumers,’ Shah says. ‘It's clearer than ever that we need free and fair trade, not restrictive tariffs, for the continued growth of America's solar industry and lower prices for consumers.’

The real question is whether the long-anticipated Commerce ruling will actually produce the feared development slowdown or result in a renaissance of U.S.-based solar manufacturing.