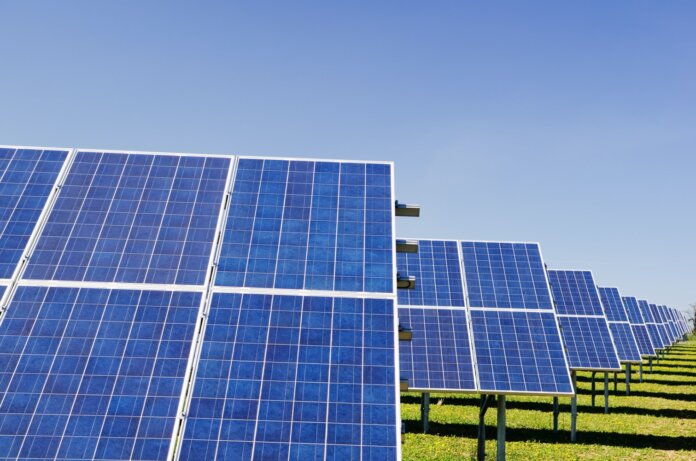 “These additional renewable resources would serve our local electric customers, providing a cost-effective, stable energy option,” states Steve Greenley, senior vice president of Indiana electric operations for CenterPoint Energy. “We look forward to partnering with Oriden and Origis Energy as they bring these projects to fruition.” I think this is a great idea to have this solar project in Know County Indiana. Creating a cost effective option is the right direction to be going in.