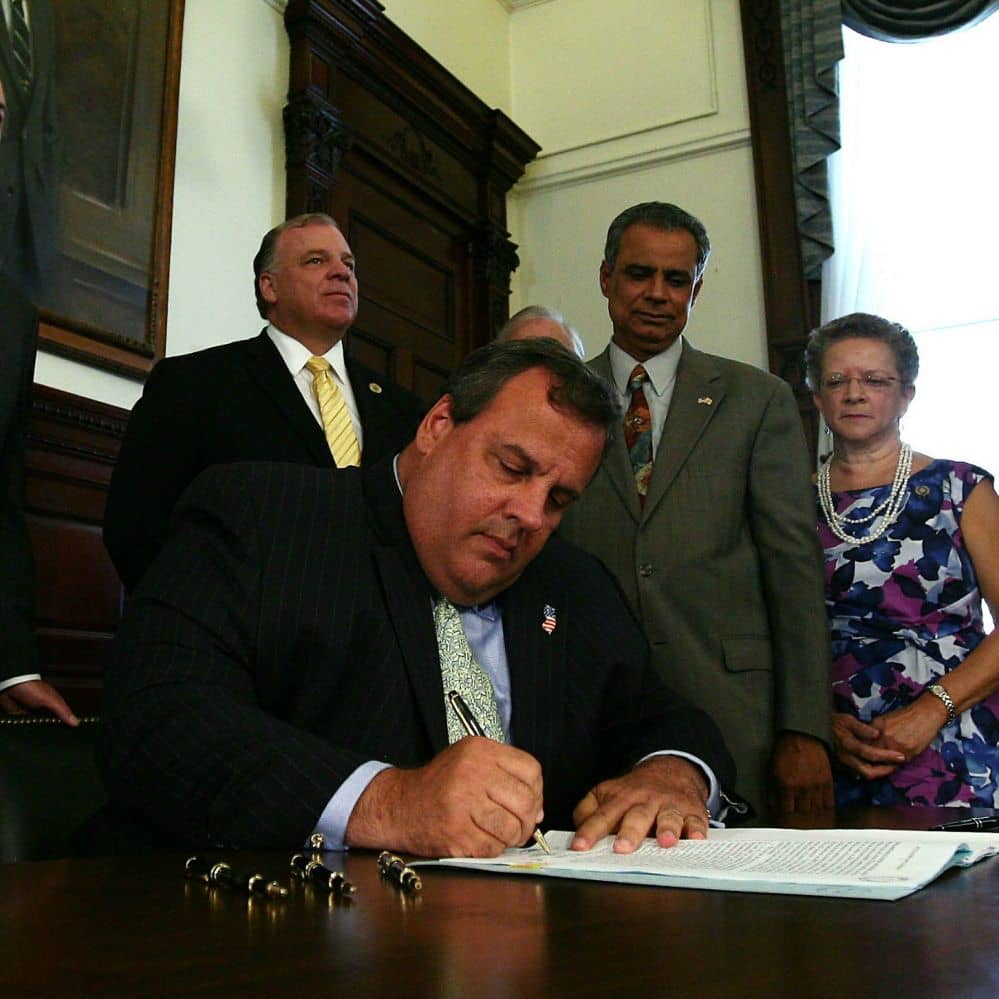 New Jersey Gov. Chris Christie has signed into law legislation that many say will revitalize the state's strong but vulnerable solar energy market.

The bill was passed by the New Jersey State Assembly and State Senate in May and June, respectively.

SACPs set a ceiling on the market price of solar renewable energy certificates (SRECs), which suppliers and providers of electricity are required to purchase in an amount that satisfies the annual RPS requirement. The Division of Rate Counsel estimates that the law will save ratepayers approximately $1.076 billion over the next 15 years as compared to the current solar subsidy schedule, according to Christie's office.

Demand for SRECs is set by the RPS. Under the legislation, the 15-year RPS schedule is changed from a fixed megawatt requirement each year to a percentage of overall energy usage in New Jersey, ensuring that the level of solar obligation rises and falls with overall energy demand, which can vary due to economic factors.

The new legislation gives the New Jersey Board of Public Utilities (BPU) the authority to review all proposed grid-supply solar projects, except for a limited amount (80 MW a year) for energy years 2014-2016. It also creates a sub-program to incentivize the development of solar projects on landfills and brownfields, and lowers costs for participating schools and government entities through net-metering aggregation.

When signing the bill, Christie expressed his support for renewable energy development in the state.

"Since my time running for office, I made it clear that my administration would be unrivaled in our aggressive support for the development of renewable sources of energy in New Jersey," Christie said in a statement." Renewable energy not only helps meet our goals of increasing sustainability and protecting the environment, but can be an engine for economic growth and the creation of good-paying jobs for the people of our state."

"The bill I am signing today furthers these goals and will help us remain a national leader in the solar energy industry as we continue to promote innovative approaches to solar development, like developing landfills and other unusable lands and transforming them into sources of usable clean energy, all while holding down costs for families and businesses," he added.

Industry reaction to the legislation has generally been positive. According to Solar Energy Industries Association President and CEO Rhone Resch, the new law is exactly what was needed to save the New Jersey solar market.

"New Jersey is the second-largest market in the U.S. for solar energy; however, additional market growth was threatened," Resch explained in a statement." Thanks to the leadership of Gov. Christie and our champions in the state legislature – in particular, Sen. [Bob] Smith, Senate President [Stephen M.] Sweeney, and Assemblyman [Upendra] Chivukula, New Jersey's solar industry will now continue to provide jobs, investment and energy security for years to come."

However, the Mid-Atlantic Solar Energy Industries Association said the legislation doesn't necessarily guarantee that the New Jersey solar market will be saved.

"Although the legislation is expected to avert the current crisis, it left undone an equally important task – preventing a recurrence of the crisis," MSEIA President Dennis Wilson said in a statement. ‘The sponsors of the legislation and the governor worked long and hard to craft this bill, and we are grateful for their strong commitment to keeping the Jersey solar industry alive. But this legislation only solves half the problem. We still need to solve the other half.’

‘It is necessary now for the legislature, the administration and the BPU to take up the task of ensuring that the solar market does not return to severe oversupply in the near future," added Lyle Rawlings, MSEIA's vice president for New Jersey." In order to do this, acceleration of the RPS must be matched by responsible management, and that means controlling the pace of construction of solar power. New Jersey's solar industry must live within a budget.’

MSEIA and several partners are currently funding a study to provide solid evidence that the cost of solar power has dropped below the actual value of the power delivered to the grid. In other words, New Jersey ratepayers – even those who do not participate in solar projects directly – save money from every solar kilowatt-hour produced. Under these circumstances, MSEIA believes that the state should double its solar goal to 10 GW of solar generation in 10 years.

New Jersey installed more solar capacity in the first quarter of this year than any other state and led the nation in solar installations on commercial and industrial properties in 2011, according to Christie's office. The state currently has over 800 MW in installed solar energy capacity and another 600 MW of solar in various stages of installation.

More details on the legislation can be found here.