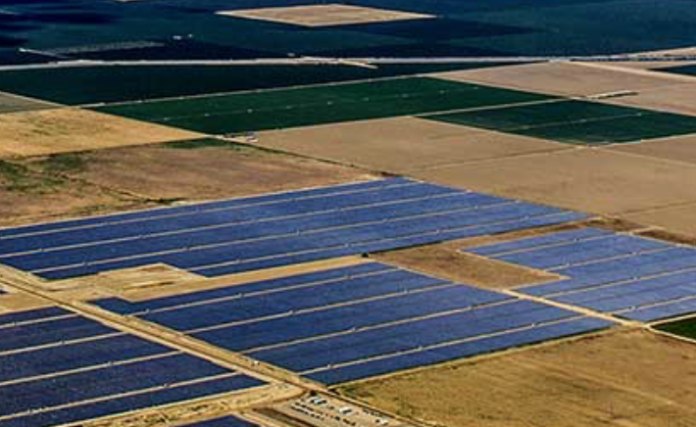 The financing was arranged on behalf of Recurrent Energy LLC, a wholly owned subsidiary of Canadian Solar Inc. that functions as Canadian Solar’s U.S. project development arm. Recurrent has already developed more than 2.4 GW of solar projects and is planning another 5 GW to come.

East Blackland, also known as the Pflugerville Solar Farm, is a 144 MW AC solar project. Austin Energy, a publicly owned utility providing electrical power to the city of Austin, Texas, and surrounding areas, will buy electricity generated by the project under the terms of a 15-year power purchase agreement (PPA). This PPA supports Austin Energy’s renewable energy goals which commit the utility to cost-effectively reduce emissions and includes plans to exit from its coal-fired power generation by the end of 2022.

The Pflugerville Solar Farm is expected to create long-term permanent jobs to support the operation and maintenance of the power plant, as well as more than 350 construction jobs of which at least 50% will be performed by local workers. The project will also have a positive economic impact on the local community by providing tax revenues for Travis County and the Elgin ISD, which will total approximately $350 million throughout the life of the project.

“This solar project will provide the Austin region with another valuable source of renewable power. In addition, the construction and operation of the project will contribute to the region’s economic growth,” says Dr. Shawn Qu, chairman and CEO of Canadian Solar.

“We are pleased to work with the CIT team on this financing and leverage their expertise and agility to move this project forward,” he adds.

In connection with the financing, CIT is providing a package of cash management and capital markets services. 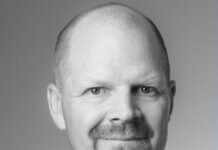