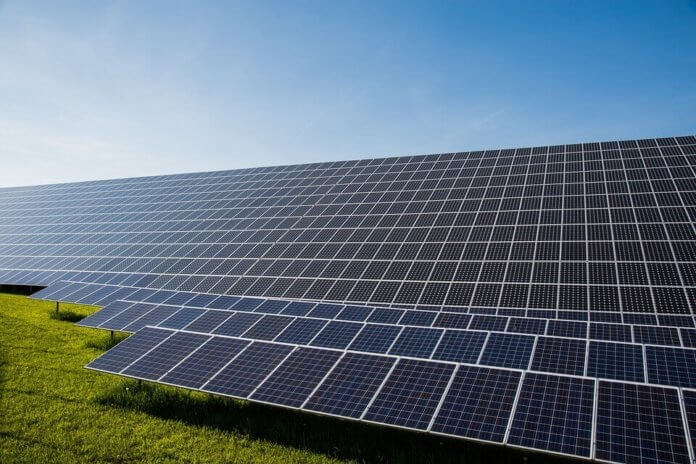 A number of clean energy organizations (CEOs) that support the line are a party to the case and are sponsoring several witnesses, including Michael Goggin of Grid Strategies LLC and renewables developer Chad Craven of Savion LLC. The Minnesota Center for Environmental Advocacy represents the CEOs, which include Clean Grid Alliance (CGA) and Fresh Energy.

According to the CEOs, the Cardinal-Hickory Creek transmission line is a needed addition to the Midwest electric grid. For example, they say the new transmission line would help facilitate the Midwest’s transition to renewable energy while offering reliability and energy security and enabling an economic wholesale power market. The project would also reduce congestion, improve access to new wind and solar projects, and reduce curtailment from operating wind farms.

The Cardinal-Hickory Creek transmission Line is the final Midcontinent Independent System Operator (MISO) multi-value project (MVP) to move through the state regulatory approval process. According to the CEOs, the transmission line is projected to save approximately $151 million by eliminating the need to upgrade 13 other lower-voltage transmission projects. MISO has also determined that no other transmission alternative will be as cost-effective as this project in connecting northwestern Iowa with southeastern and south central Wisconsin. MISO has also concluded that non-transmission alternatives are not feasible.

According to the groups, the Cardinal-Hickory Creek project will facilitate the supply of clean, low-cost electric energy while simultaneously increasing reliability. Thus, they are pushing for the PSC to green-light the project.

“Those are exactly the types of considerations Wisconsin law requires,” says Amelia Vohs, staff attorney at the Minnesota Center for Environmental Advocacy. “That’s why the PSC should approve this project.”

“Clean Grid Alliance is glad to be representing our industry members who are developing renewable energy projects in Wisconsin and surrounding states and have MISO interconnection agreements that require Cardinal-Hickory Creek to deliver energy from their projects,” notes Beth Soholt, CGA’s executive director. “The new transmission line is a critical piece of infrastructure that will not only facilitate renewable energy development, but will provide additional robustness to the electric grid.

“There are thousands of megawatts of new wind and solar that are depending on Cardinal-Hickory Creek, as well as existing wind projects that cannot deliver their full output due to lack of transmission capacity,” Soholt continues. “This is the last line of the MVP portfolio. Plans have been made based on the expectation that this line would be built. Upsetting the apple cart at this critical time would be a devastating blow to the industry and will increase overall costs because it simply delays the inevitable.”

“The clean energy economy we are moving towards requires next-generation transmission lines, like the Cardinal-Hickory Creek project,” comments Allen Gleckner, Fresh Energy’s senior director of energy markets and regulatory affairs. “Energy efficiency and distributed generation alone will not get us to the carbon-free economy our region needs and which a changing climate demands. In addition to rooftop solar and energy efficiency measures, we will also need a significant portion of our electricity from large-scale wind and solar. Clean energy transmission, like Cardinal-Hickory Creek, is critical to connecting the thousands of megawatts of large-scale wind and solar in the development pipeline in Wisconsin and throughout the Upper Midwest.”

International Union of Operating Engineers Local 139, a statewide trade union that primarily represents skilled operators of heavy construction equipment and mechanics who service the machines, is another party to the case.

“As a $500 million investment, the Cardinal-Hickory Creek transmission line will be a wide-ranging employment and economic development opportunity for Wisconsin, with stable, family-supporting wages in our community and throughout the Upper Midwest,” states Terry McGowan, president and business manager of the International Union of Operating Engineers Local 139. “Moreover, the project will provide much-needed transmission stability and allow Wisconsin to access low-cost renewable energy from Western states. The Wisconsin operating engineers are looking forward to the broad economic benefits this transmission line will have for our state and region.”