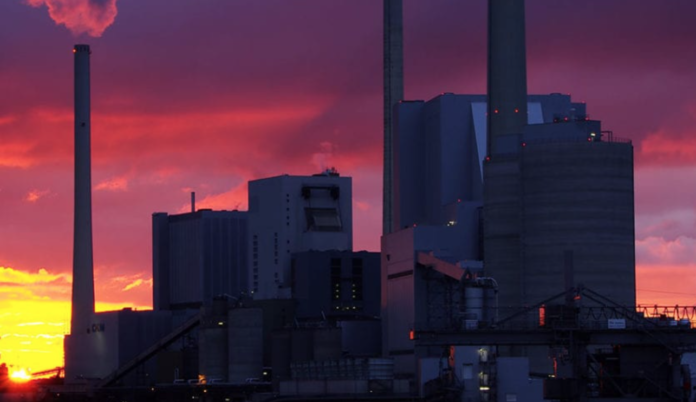 New renewable energy is already cheaper than continuing to operate coal plants in much of the world, according to a recently released report by the Rocky Mountain Institute, Carbon Tracker Initiative and Sierra Club.

The report, How to Retire Early: Making Accelerated Coal Phase-Out Feasible and Just, lays out specific financial strategies that utilities and policy makers can use to engineer a faster phase-out of coal in various regions of the world.

This new analysis shows that new renewable energy is not only cheaper than new coal plants virtually everywhere, but that it is already cheaper to build new renewable energy capacity – including battery storage – than to continue operating 39% of the world’s existing coal capacity. The share of uncompetitive coal plants worldwide will increase rapidly to 60% in 2022 and to 73% in 2025.

“A faster transition from coal to clean energy is within our grasp, and we show how to engineer that transition in ways that will save money for electricity customers around the world while aiding a just transition for workers and communities,” says Paul Bodnar, managing director at the Rocky Mountain Institute.

The authors estimate that replacing the entire fleet of global coal plants with clean energy plus battery storage could be done at a net annual savings as early as 2022. The rapidly declining costs of renewables push net annual savings to $105 billion in 2025. All this, the report states, is before considering coal’s health, climate and environmental impacts, or accounting for the social and environmental benefits of reducing pollutants.

Currently, coal phaseout hasn’t kept pace with eroding economics. To keep the Paris Agreement’s temperature targets within reach, global coal use must decline by 80% below 2010 levels by 2030, requiring rapid transition in OECD countries over the next decade and phase-out in the rest of the world by 2040.

How to Retire Early lays out options for governments and public finance institutions to accelerate coal phase-out. The authors offer an integrated three-part approach: 1) refinancing to fund the coal transition and save customers money on day one, 2) reinvesting in clean energy, and 3) providing transition financing for workers and communities. In 2020, U.S. policymakers could help customers save up to $10 billion annually using the three-part approach to phase out the 79% of the 236 GW coal fleet that is uncompetitive today. 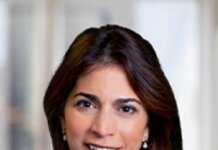 No it isn’t – it is obvious and it has been for years. In the next few years we are going to see two words related to financial stupidity – STRANDED ASSETS. They will happen in the billions and maybe 100’s of billions. When you spend 50 Billion to build a power plant that has a life of 40-50 years and after 4-5 years the demand has gone away due to MUCH cheaper solar and wind – and then the utility will start to cry and beg the government to have mercy for their stupidity and then a deal will… Read more »